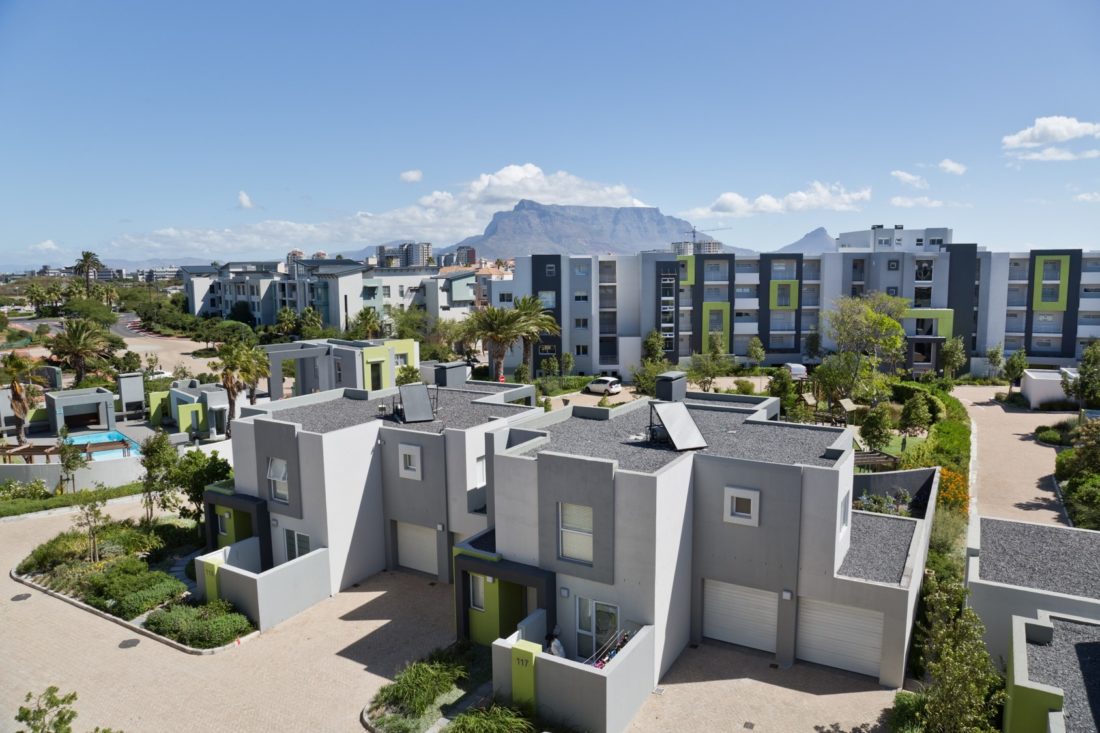 Residential resales undertaken by Property World at Century City in the first two months of this year were the highest in nine years, says General Manager Brian Usher.

Property World are not only the official on-site agents for new residential developments launched by Rabie Property Group, the developers of Century City, but they also operate extensively in the precinct’s second hand housing market where they hold an estimated market share of more than 50%.

Usher said in January this year they had finalised 11 resales totalling just under R22million, almost double the six recorded the previous year which was a record high at the time.

This was followed by even stronger February where they notched up 14 resales with a total value of just under R31million, again the highest achieved in nine years. The previous high was eight sales recorded in February last year.

He said the jump in resales in the first two months of the year brought to 67 the number of resales achieved since the start of the current financial year.

The value of sales has also increased substantially with the average selling price having more than doubled from R1 125 000 in 2006/2007 to just under R2,4million currently.

Usher said part of the increase in sales was due to more stock being on the market which in turn was a function of the  growth in the number of residential front doors at Century City in recent years. When current developments are completed there will be around 4000 homes.

“In spite of the increase in stock demand is still outstripping supply and well-priced units are selling quickly,” he said.

He says many sellers were investors who were selling older units in established blocks to realise significant capital growth and then re-investing in newer properties in the precinct.

“The seven development units sold in February were all Waters’ Edge apartments which is our latest residential development and the only developer stock currently available.”

Of the 144 one, two and three bedroom units in Waters Edge, 109 have already been sold for a total value of R267million with a further five reserved.

“We have not even started construction yet so as with all other new developments at Century City this will be sold out long before completion which is scheduled for the second half of 2017.”