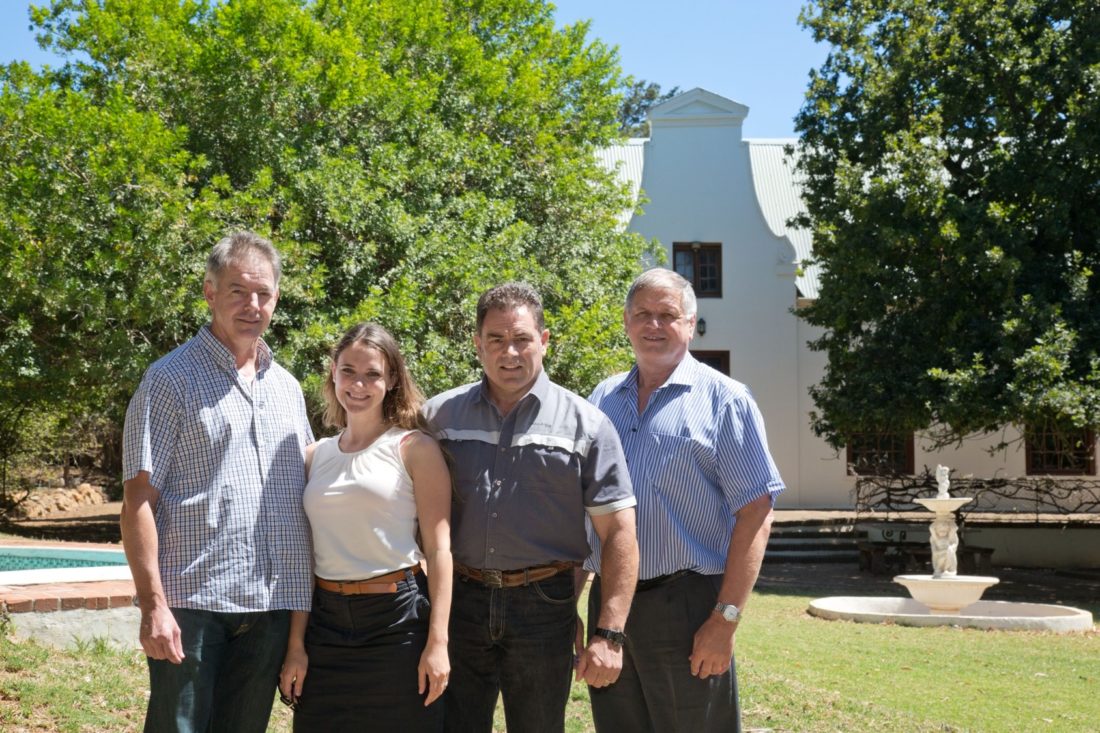 With R500million in sales already in the bag and only 11 plots remaining to be sold in the first phase of  the prestigious Clara Anna Fontein, estate in Durbanville, phase two is now set to be released to the market.

Colin Green, a director of Rabie Property Group, which is undertaking the development in a joint venture with landowners, the AFM Louw Family Trust, said more than 95% of the 259 single residential erven in phase one had been sold and the 85 plots in phase 2 would be released to the market shortly.

He said these stands, most of which enjoy spectacular north-facing views, were all suited to executive-sized luxury homes.

“Architectural guidelines will ensure an uncompromising and upmarket standard of design throughout.

“The end result will be an eclectic mix of styles from traditional to clean and contemporary builds incorporating glass, timber, steel and stone finishes,” said Green.

The completed Clara Anna Fontein development, which will cover 127ha and which borders a private game reserve, will comprise:

In addition it will  include a number of recreational  and sports facilities including a fully equipped gym, a lap pool, tennis courts and a squash court as well as various entertainment venues in revamped buildings for parties and functions.

Green said the original 18th Century Manor House on the estate will be fully restored and re-invented to provide a modern luxury lifestyle centre where residents will be able to enjoy a meal or meet friends for a drink.

The high security estate will boast fibre to the home and include CCTV cameras on the perimeter and throughout, biometric access control, electric fencing and anti-dig barriers as well as 24 hour manned security.

Green said the Civils contract had been awarded to Power Construction and work was expected to start shortly.  First transfers are scheduled for September 2016 and phase two  in 2017.

The launch of phase two follows the recent ruling by the Constitutional Court in favour of the developer on the basis that the application for leave to appeal by the Durbanville Community Forum (DCF), which has opposed the development in court for many years, “had no prospect of success”.

Francois Louw of Louw & Coetzee Attorneys said the ruling effectively ended the DCF’s opposition against the environmental authorization issued by the Provincial Minister of Local Government, environmental Affairs and Development Planning in 2013.

“In spite of losing various objections, appeals and court cases and having legal costs awarded against them on a number of occasions, the DCF continued on a path of litigation.

“The DCF has now lost in the Cape High Court, the Supreme Court of Appeal in Bloemfontein as well as in the Constitutional Court, paving the way for the development, to proceed as planned.”