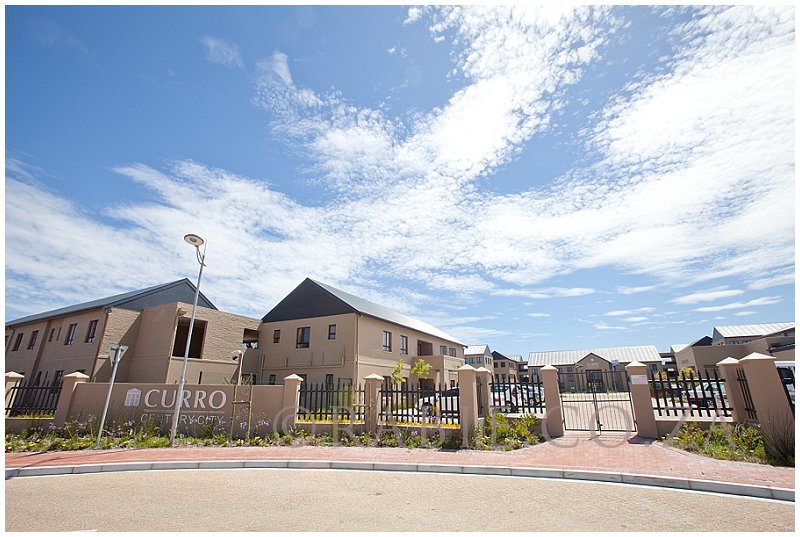 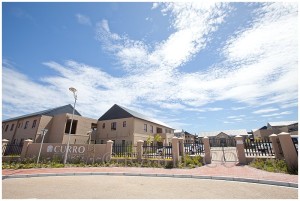 The Century City campus of listed private school company, Curro Holdings, is the fastest growing school in the group having increased its enrolment 145% in its first year.

Executive head Sean Friedenthal said the growth in numbers had exceeded their most ambitious expectations and advanced the whole school programmes by four years in its 10 year strategic planning.  “About nine other Curro schools including the Thatchfield, Roodeplaat, Helderwyk and Serengeti campuses have all doubled their numbers but we have outperformed them all.”

Friedenthal said they were already talking to Rabie Property Group, the developers of Century City, about acquiring an adjacent site on which to build a high school.  He said with 55 classrooms of which only 33 were currently being utilised, the junior school had been built to accommodate around 800 learners and he is confident they will be at full capacity in record time. At that stage there will be six classes in each grade.

“Our target enrolment for 2014 is 615 , and we would then look to level out our growth at about 100 new learners a year thereafter.” Curro Century City, which is the group’s fifth school in the Western Cape, is its first new concept “City school”, having a bigger academic focus than the traditional larger Curro traditional campuses and offering a range of activities from chess and art to music and drama as well as various sports codes including cricket, tennis, soccer and swimming.

Greg Deans, a director of Rabie Property Group, said there was no doubt the Curro school had boosted demand for residential and commercial property in the burgeoning precinct.   “Our Quayside and Quaynorth residential developments which we launched last year were sold out before construction was completed and we look set to repeat that at Ashton Park, the development we are now undertaking on a site adjacent to the school.”

Deans said Curro Century City provided a much needed facility in a mixed use development for not only those living in the precinct but also for those working there.

“This is reflected in the enrolment with learners coming from all over the Peninsula, many are the children of people working within Century City and wishing to be close to their children.”  He said the school was going to be extremely accessible to neighbouring areas and the West Coast suburbs once the new MyCiTi Bus Service was extended to the precinct which is planned for 30 November.