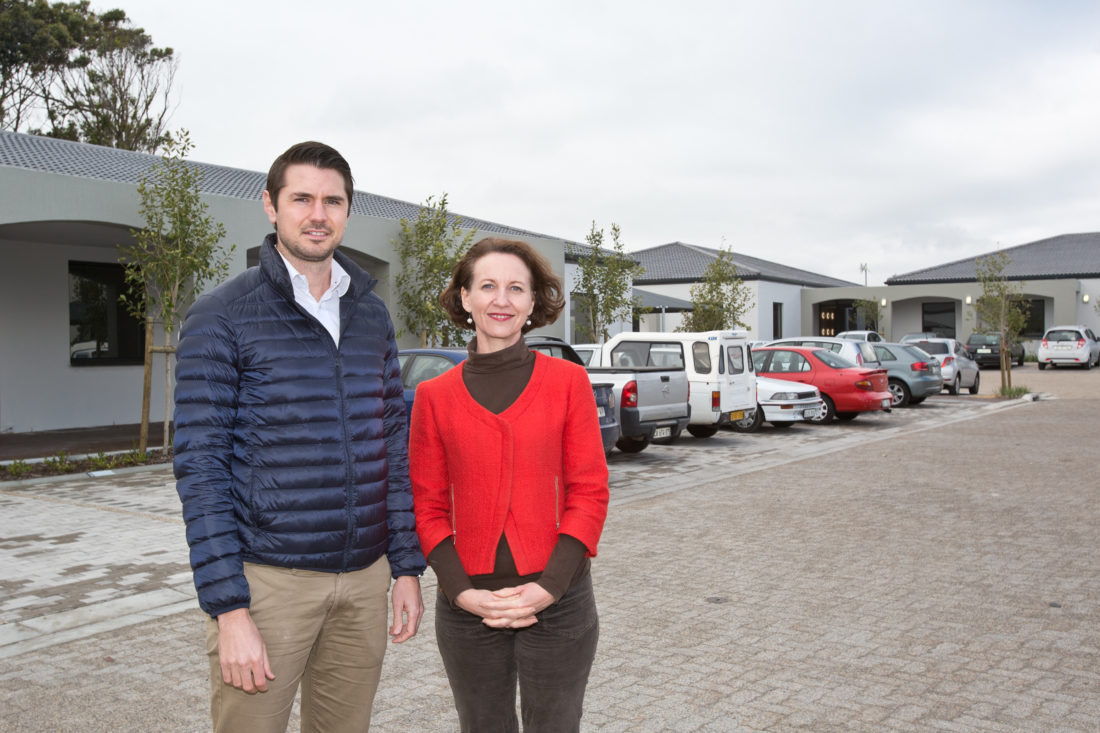 Greenford offices all sold or let

The entire phase two of the Greenford Office Park in Kenilworth, comprising seven office blocks with a capital value of R95million, has now been sold or let.

Jean Theron of the Rabie Property Group, said while the 5600 square metre second phase of Greenford had got off to a slow start, sales and lettings had picked up strongly since late 2014 with the last block of 350 square metres being snapped up by an owner occupier this week leaving a number of other would-be purchasers disappointed.

Greenford, which is adjacent to the Kenilworth Race Course, is a joint venture between Rabie Property Group and Western Province Racing.

Construction of the 5600 square metre Phase two of Greenford, which has been undertaken by Big Ben Construction, is practically completed with just the tenant installation in one building still underway.

Buyers and tenants in phase two include Unitrans, which recently let a second building for its head office bringing its total footprint in Greenford to 2600 square metres; CCI, Pharmaceutical Society, Velile Tinto, Human Alliance and the Pedal Power Association.

Phase one of Greenford, which is surrounded on three sides by a nature reserve and boasts spectacular mountain views,  comprised 19 small office blocks totalling just over 10 000 square.

Leigh Metcalf of Rabie Property Administrators (RPA) which manages the office park, said as phase two was ostensibly an extension of the same scheme, both phases fell under the same Body Corporate allowing for economies of scale in terms of levies, shared security and operational management.

“In fact with the enlarged levy base we have been able to maintain levies this year at last year’s levels which has been a big benefit for phase one owners.”