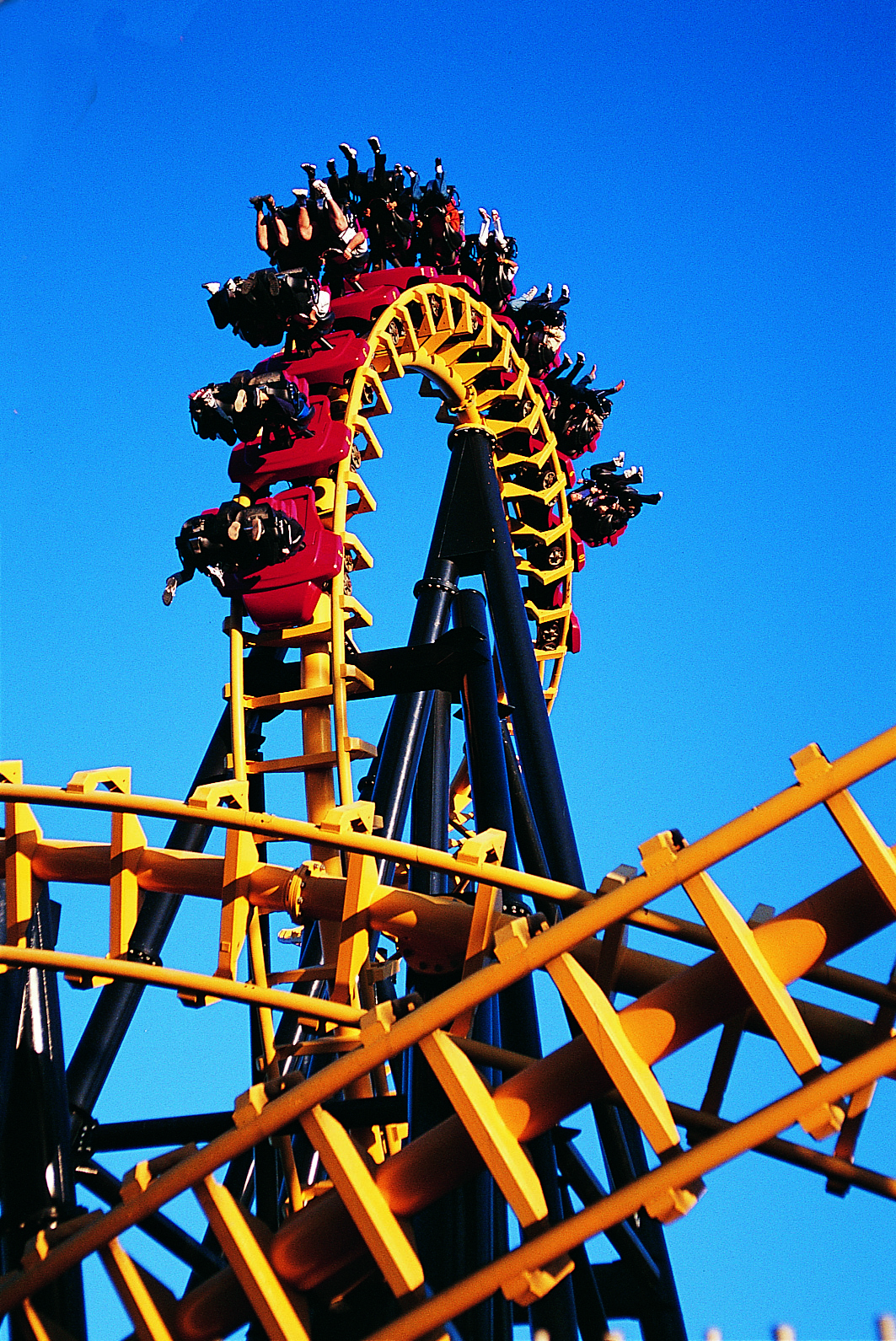 It is business as usual at Ratanga Junction!

Contrary to erroneous news reports, it is business as usual at Ratanga Junction for the foreseeable future.

When Rabie purchased Ratanga in 2005 it was on record as saying it was purchasing the park to acquire the land for future development. Since then there have been numerous news articles about the pending closure of the park, including when we retired two of the rides – Crocodile Gorge and Diamond Devil Run –  to make way for the new R1billion Century City Square project which includes a Conference Centre, hotel, restaurants,  offices and apartments. The conference centre and hotel opened earlier this year to much acclaim and the rest of the development, including the restaurants, is now coming on stream.

The planned closure of Ratanga is not imminent. It will depend on when the land is required for redevelopment which in turn will be a function of the state of the economy and  market demand for offices and housing. This is likely to be in the next two to four years but the exact timing is impossible to predict accurately.

When the time is right, the land will be redeveloped as a mixed use precinct which will consist of residential, commercial and leisure components.

Some of the rides might be sold but we are also exploring the possibility of retaining some of the kiddie rides for a smaller leisure attraction.
In the meantime the park is operating as usual. There are two aspects to Ratanga’s business – the function facilities which operate under the Bridgeways brand 364 days a year- and the theme park rides which operate on a seasonal basis. Both aspects are continuing to trade per normal and the good news is that Ratanga has a special ticket offer for our valued guests when it re-opens for a 10 Jol in July from 8 July to 17 July! Due to popular demand, Ratanga will again be turning the clock back to 2006 ticket prices – R95 for a Full Adventurer ticket and R45 for Mini Adventurer and Fun Passes – so be sure to take advantage of this wonderful offer!