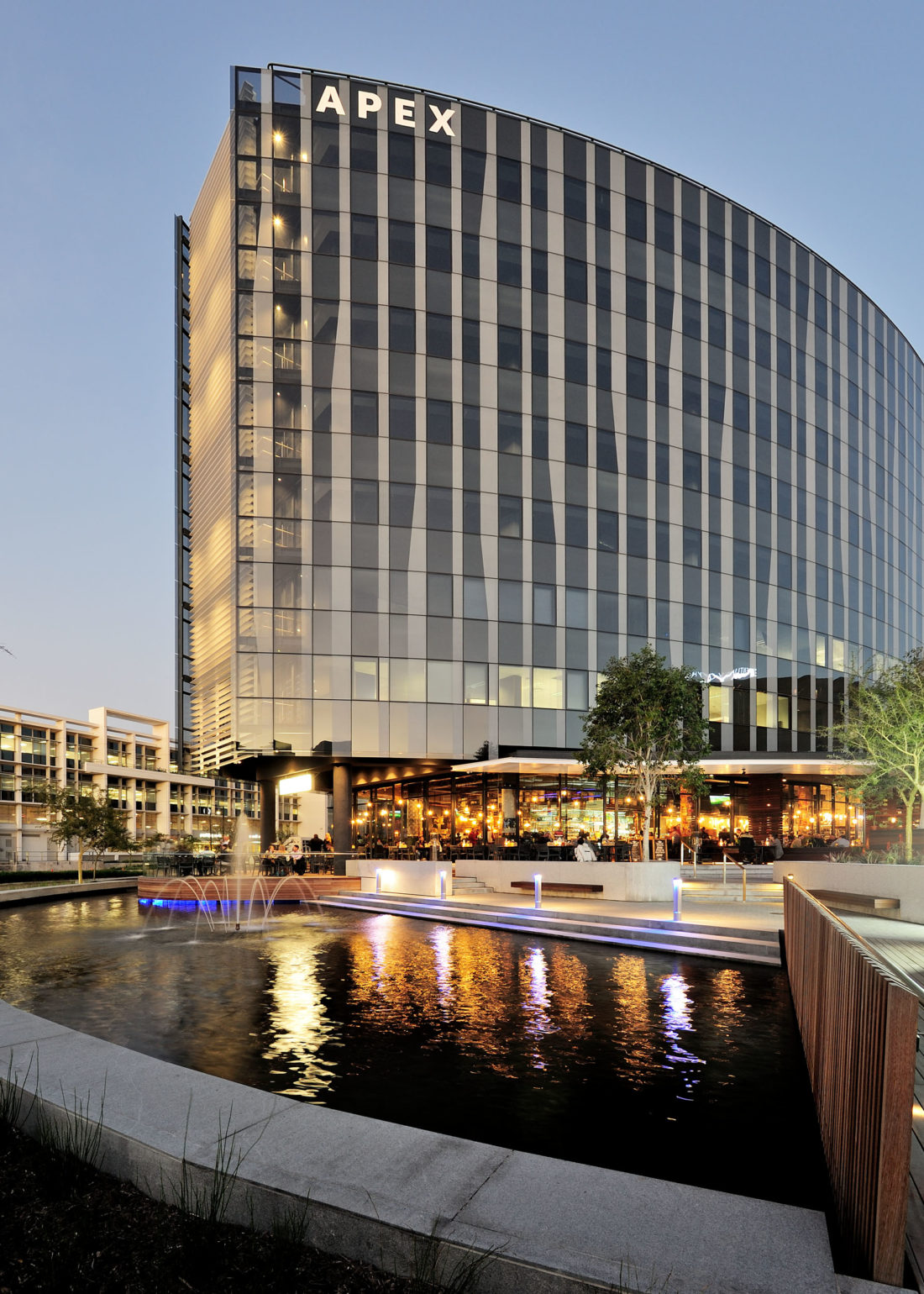 The continued strong take up of office vacancies at Century City has seen almost all new stock being mopped up and overall vacancies dropping to 7,4% in April from just under 10% in January this year and 12,1% in the fourth quarter of last year.

Jason Elley of Rabie Property Group, the developers of Century City, said of the 45 000 square metres of new office space that had come on stream in the precinct since November 2015, only 1040 square metres remained to be let.

“And most of this vacant space is in older buildings with 11 000 square metres in one building alone – the old PriceWaterhouseCoopers premises – where we understand a number of options are being explored going forward which do not involve offices. If this building is taken out of the office equation, it will reduce vacancies to 4,6%.”

“This iconic building, which is also home to Thomson Reuters, Derivco, Norfund and Nocks Oil, has only 296 square metres out of 8100 square metres left to let and this is under offer.”

The other new buildings in Century City Square are the Matrix and the Annex. Of the 24 sectional title offices in the Matrix , only two – each of 122 square metres – remain to be let while the Annex is fully let. Tenants here include Rabie Property Group, Glad Africa, Tal Insurance, IT lab and Xzibit.

Elley said other new office space that had come on stream in Century City recently had also been snapped up.

“At Mayfair Square where 18 units totaling 3050 square metres were bought to the market only one measuring 159 square metres remains to be let and this under negotiation.

He said a 300 square metre architecturally bespoke studio office which had been custom built for Chris Bam Architects had also recently been completed in the Manhattan Park precinct.

“Demand has simply been astonishing and shows no signs of letting up. We are now in the process of bringing additional stock to the market which will be available from the middle of next year.”

Elley said a number of factors were driving this demand.

“The first rule of property is location and this remains true. It is now very hard to better Century City as a location simply due to its centrality to the greater metropolitan area and the incredible lifestyle and amenities Century City offers those living and working in the precinct from restaurants and sports clubs, to retail and other leisure opportunities. Every conceivable need is literally catered for right on your doorstep.”