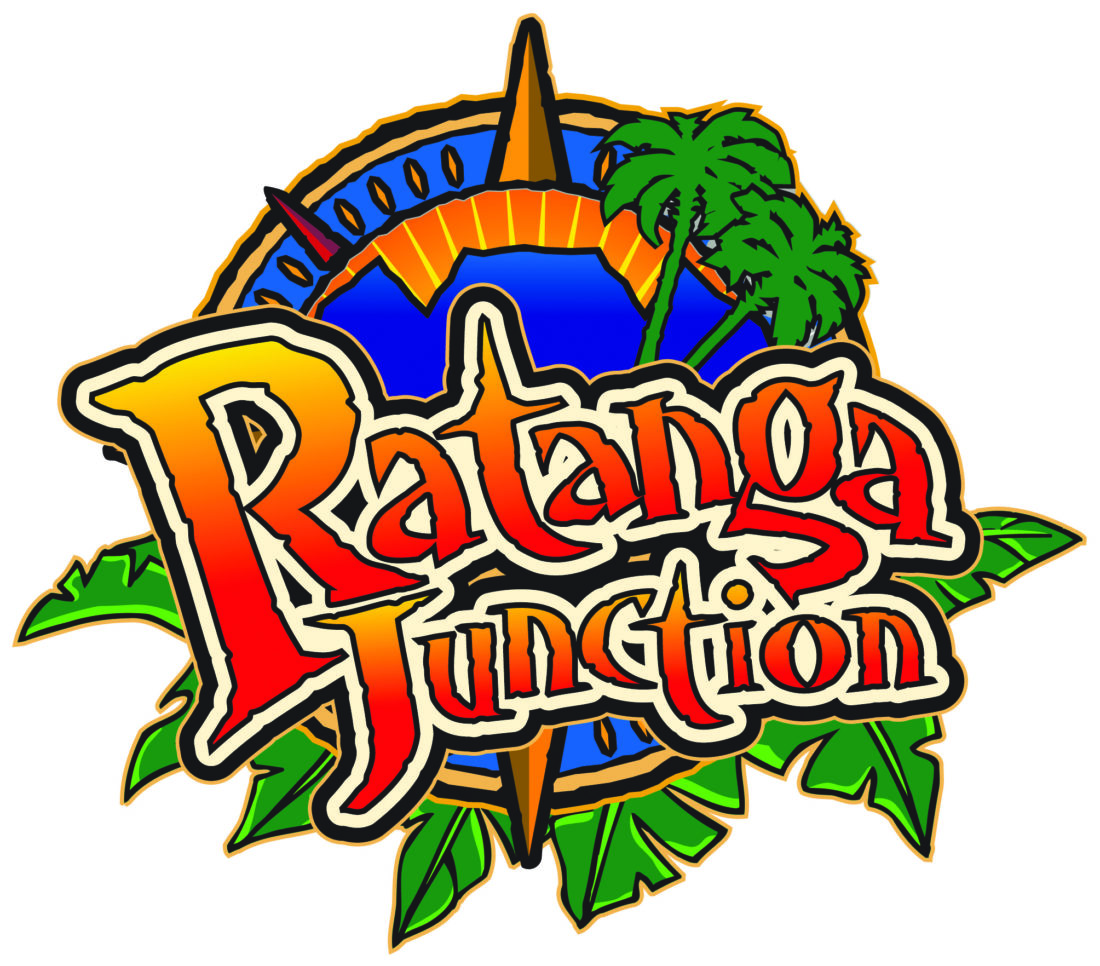 Ratanga to be redeveloped into vibrant mixed use precinct

Ratanga Junction theme park, which is to close on 1 May 2018, is to be redeveloped into a vibrant new mixed-use development.

While planning is still at an embryonic stage, it is envisaged the redevelopment will embrace the existing canals, island and public open space and will include residential apartments, offices, hotels, restaurants and convenience retail.

Rabie Property Group, the developer of Century City, has applied to the Cape Town Municipality to amend the Century City Development Framework and Bridgeways Precinct Plan to enable the redevelopment to take place.

Rabie director John Chapman said the closure of Ratanga and the redevelopment of the land had been in the offing for a long time.

“When Rabie bought into Century City in 2004 acquiring the undeveloped land and associated rights, Ratanga was part of the package. Since then we are on record as saying the theme park would be redeveloped in due course and that time has now arrived.”

Chapman said the scale of the theme park had been greatly over-designed for the Cape Town market.

“The oversized facility, lack of consistent demand for a theme park, seasonal weather, expensive maintenance and running costs as well as the ageing equipment had all contributed to an unprofitable facility when we acquired it.

“Since then we have downsized the operation, closed the park during off season, added an all-year round conference facility and managed the theme park so that it now washes itself.  However, this is not sufficient to justify its continued existence because rides need to be renewed and revenue cannot support the high capital costs.”

Chapman said negotiations were under way to relocate some of the smaller rides elsewhere in Cape Town.

In the meantime it is business as usual for both the function and ride businesses with the rigorous maintenance of the park and rides continuing unabated.

General Manager Bill Taylor said that as a thank you to the public for supporting the park over the years, Ratanga will offer special ticket prices for its next operating season from  29 September to 8 October.

“Our very popular function facilities will also continue to operate right up to the end and inquiries for end of year functions and exclusive corporate days are flooding in. People want to ensure they have at least one more visit to the Wildest Place in Africa.”