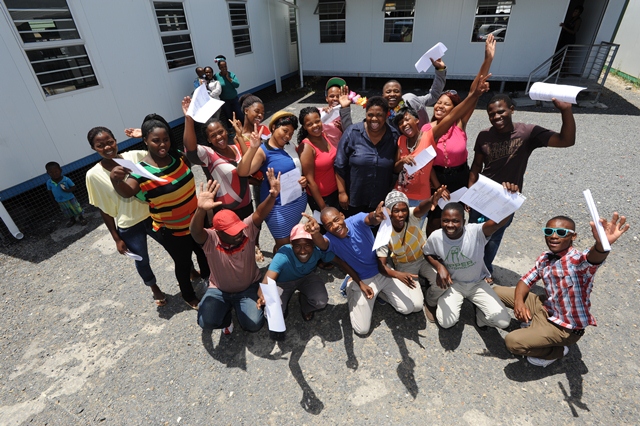 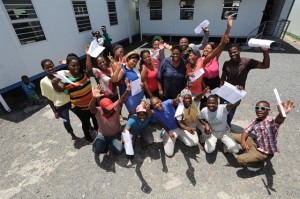 Sinenjongo High School in Joe Slovo Park has continued its meteoric turnaround achieving a 94% pass rate in the 2012 matric examinations.

This represents a further improvement on the 88% pass rate achieved the previous year when it was named one of the 14 most improved schools in the Western Cape. It is also a far cry from the abysmal 27% pass rate of five years ago.

The school was adopted by the Rabie Property Group as the major beneficiary of its   Social Investment programme five years ago and they, together with other sponsors, including the Platteklip Charity Challenge, Ratanga Junction and the Mackay Family Foundation, fund the salaries of five additional teachers and various programmes at the school aimed at increasing maths, science and English proficiency.

The principal Mrs Khuleswa Nopote who joined Sinenjongo two years ago said she was delighted at the further improvement in the results.  “It is testament to what can be achieved through hard work and a team effort with the staff and learners, the department, the parents and the sponsors all working closely together.” 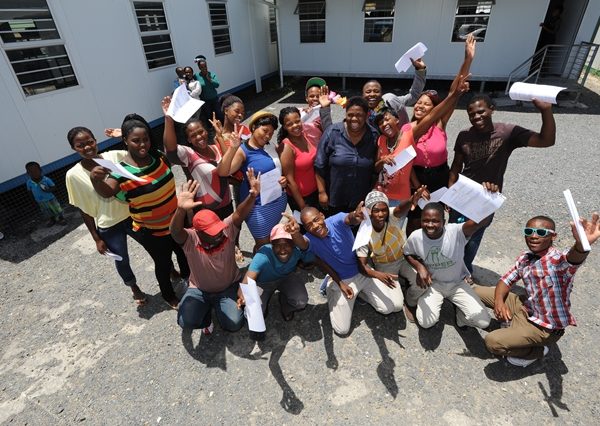 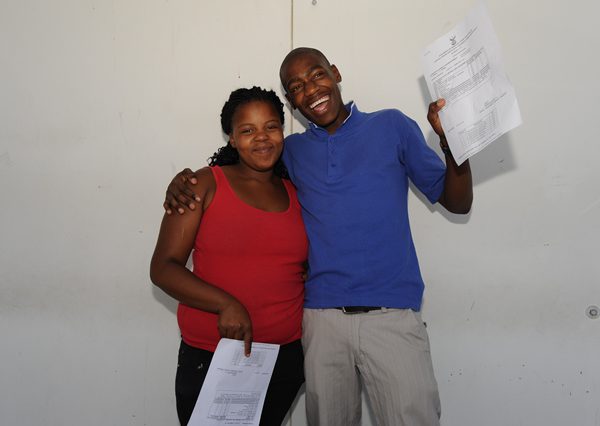 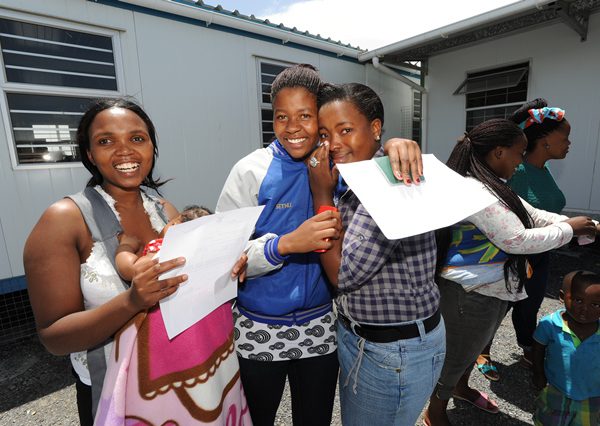 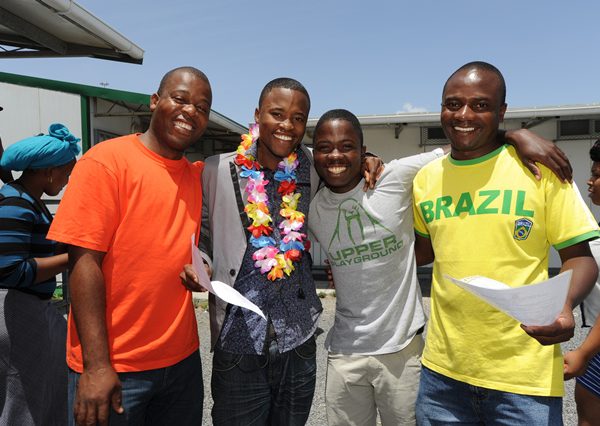 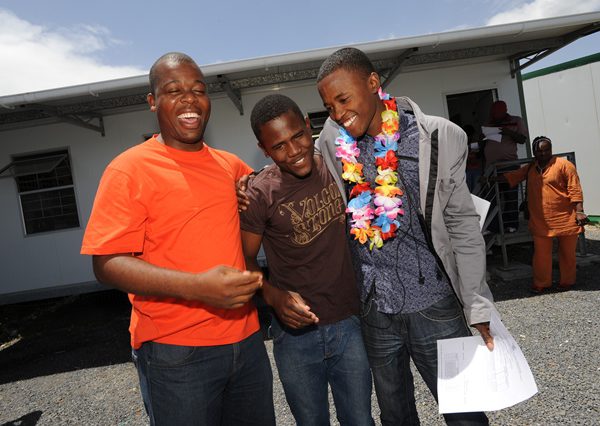 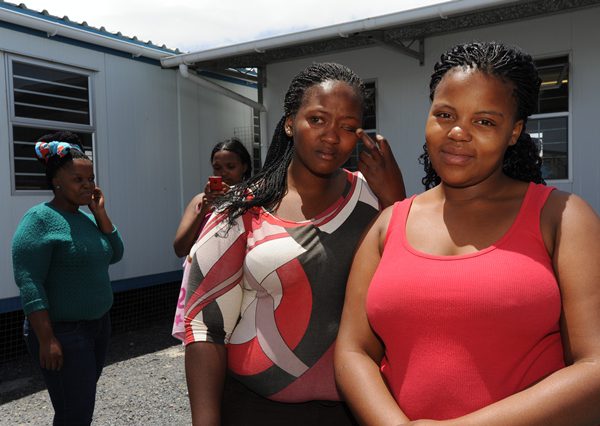 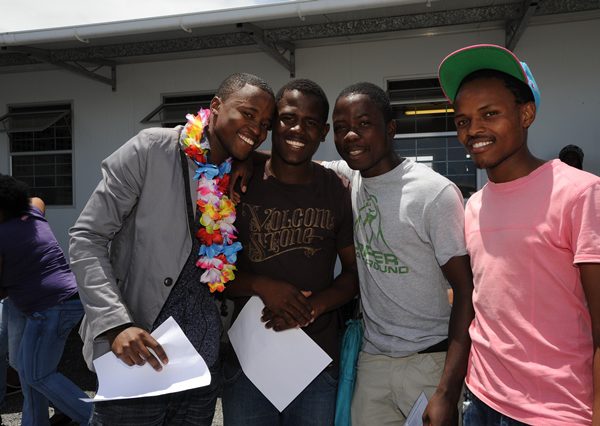 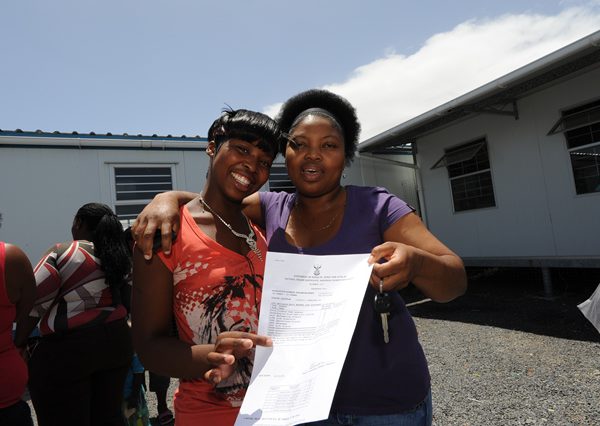 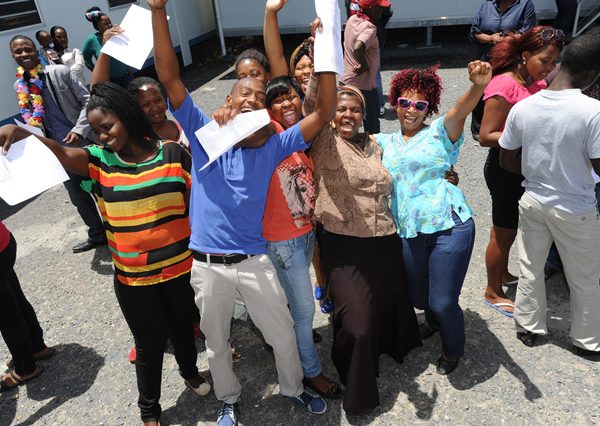 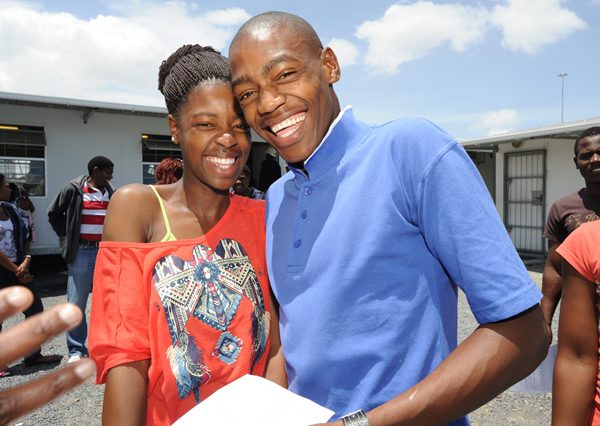 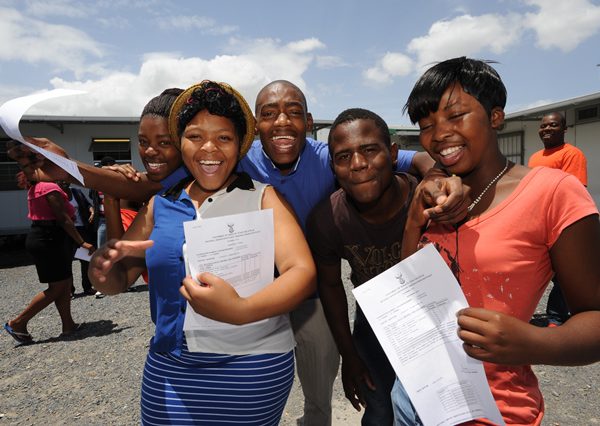 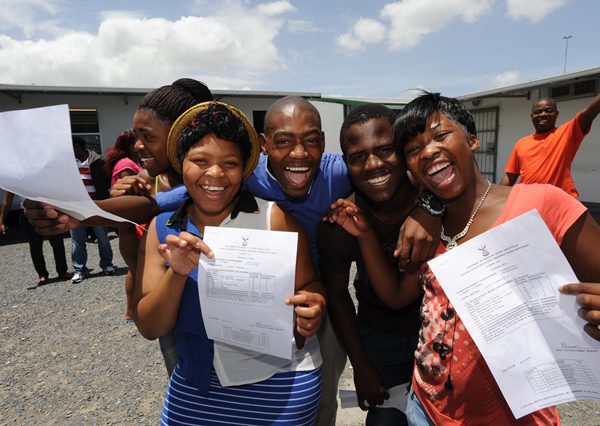 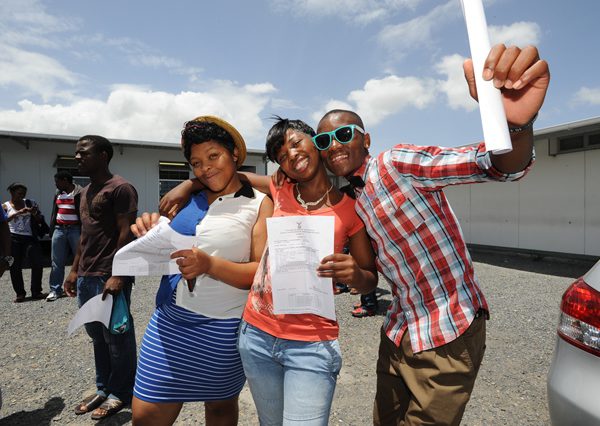 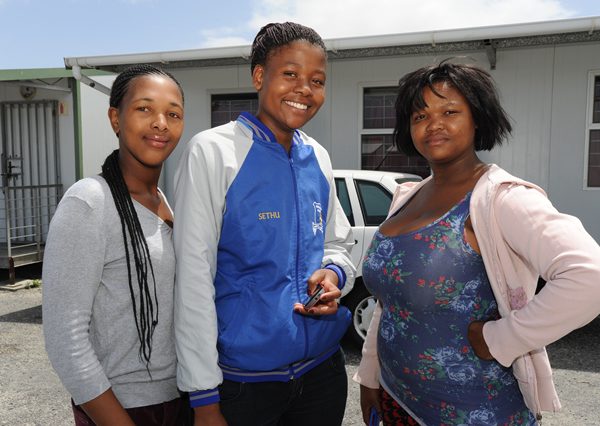 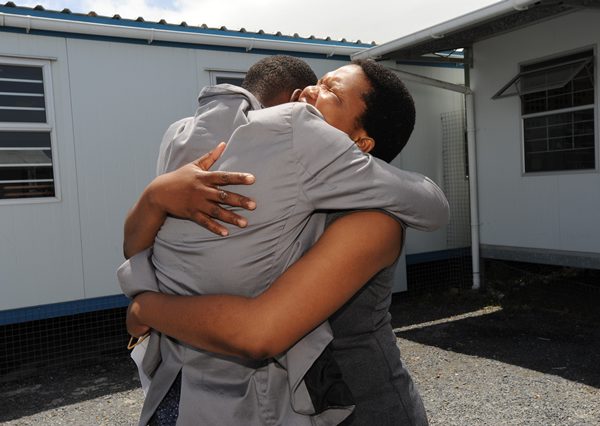 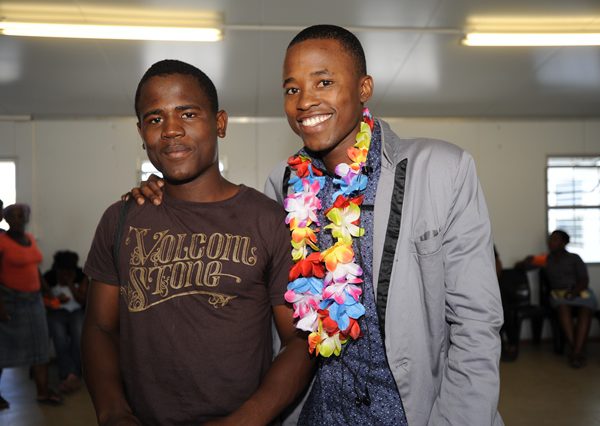 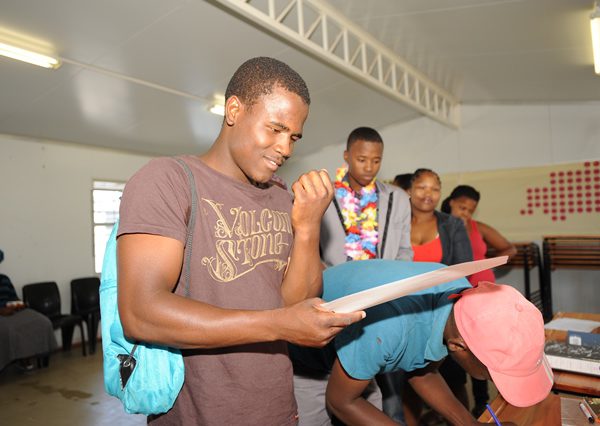 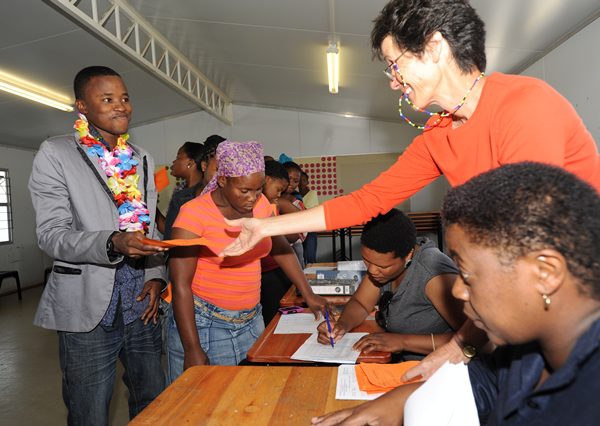 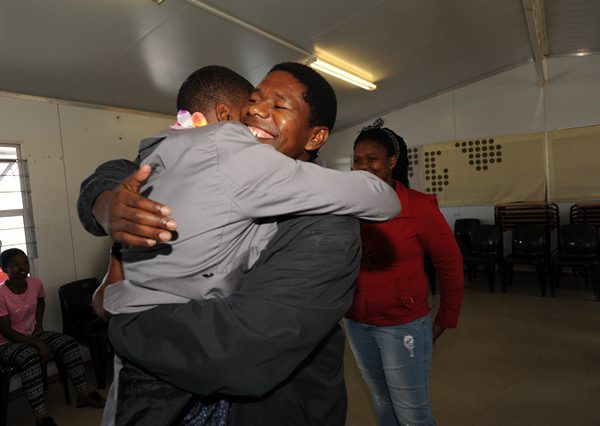 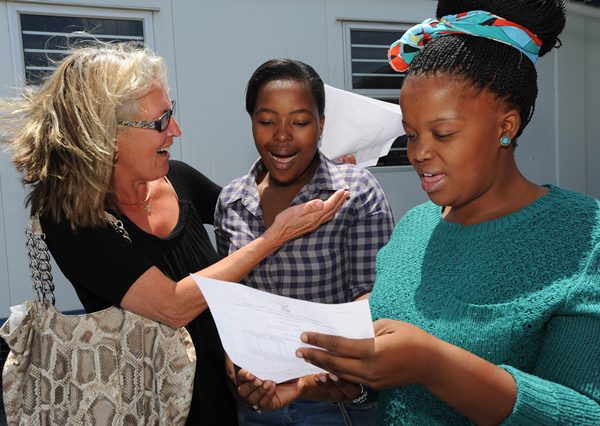