Sinenjongo past pupils excel at university

The top matriculants in 2011 and 2012 at Sinenjongo High School in Joe Slovo, which Rabie adopted as the main beneficiary of its Corporate Social Investment programme six years ago, have passed their first and second years respectively at Wits University.

Both young men have chosen extremely tough courses and while the going got really tough at times they kept going. For their staying power and success we applaud them. They are an inspiration to us and to all who follow in their footsteps at Sinenjongo.

We eagerly await the release of the 2013 matric results on January 7 and are confident our 2013 matriculants will do us proud.

Congratulations to all of you!!! 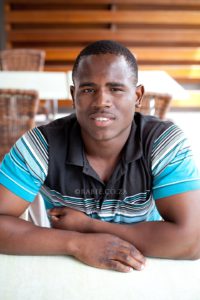