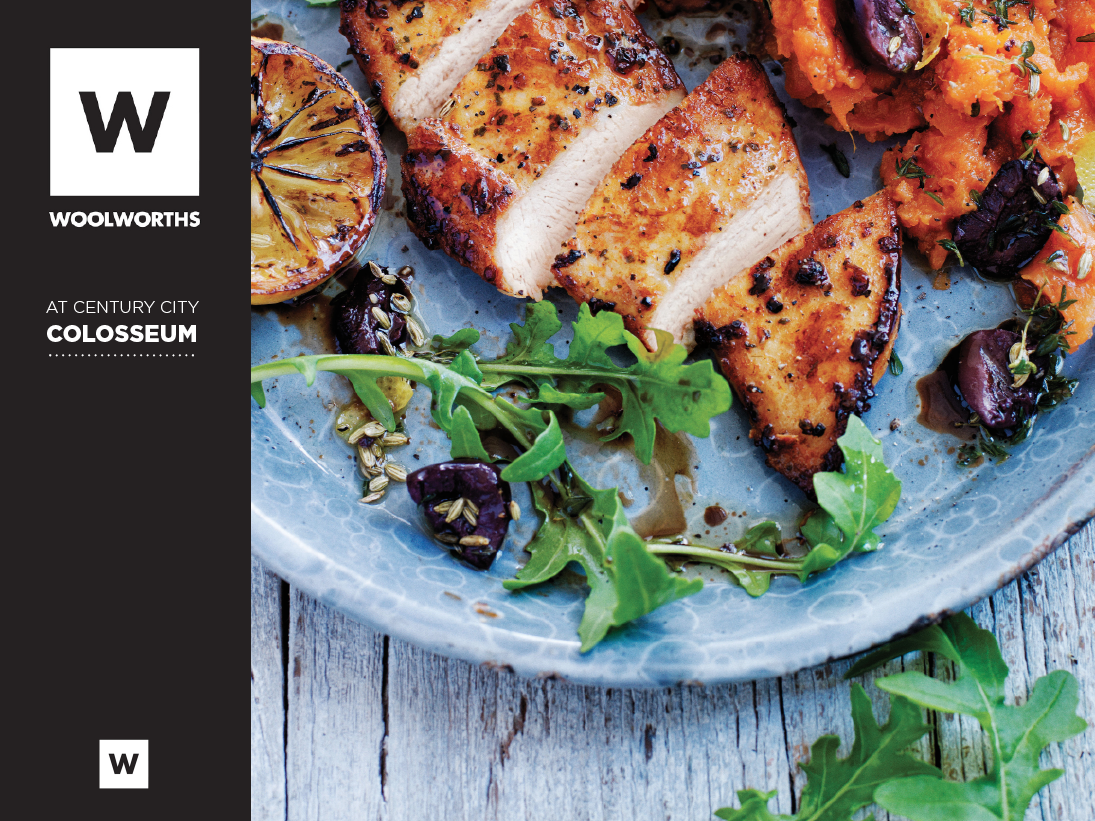 The Woolworths food store in the Colosseum building near the Ratanga Road entrance to Century City is set to double its trading area to over 650m².

Rabie director Colin Anderson said the store, which opened nine years ago, had outgrown its premises. “In fact high demand in recent years has seen its turnover quadruple and pressure to expand its footprint has been eased with the freeing up of the premises of Time Square Café.

He said the opening of the Slug and Lettuce around the corner in the Colosseum had helped offset the closure of Time Square café and this new eatery had quickly built up a strong and loyal clientele.

“And there is no shortage of places to grab a breakfast in this precinct – there is Vida e Caffe’, Cin Cin at the Colosseum Hotel, then there is the dining room and the deli at the African Pride Crystal Towers Hotel & Spa, and if you are prepared to take a short drive – there is Crave in The Estuaries Office Park not to mention all the outlets in Canal Walk.”

Anderson said the enlarged Woolworths food store would open in November this year. He added that part of the Time Square outside sitting area would be moved to Vida e which would free up some additional parking outside the Woolworths store.