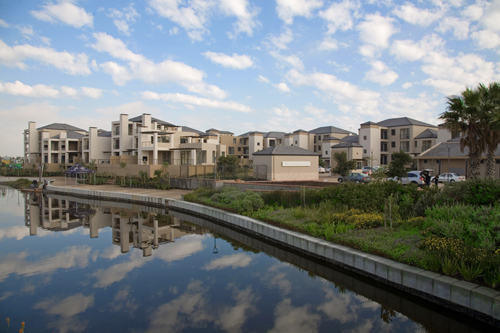 Staff of Rabie Property Group, and our wholly owned construction company, Big Ben Construction, hosted 54 boys and girls from the grade one and two classes at Herzlia Constantia last week to give them a hands on building experience.

The children have been learning about construction in their classrooms, and wanted to come to a real building site to put their knowledge to the test, and to find out how their skills faired against the pros. Their day started off at the Intaka Environmental Education Centre, where they were given an introduction to the safety that needed to be obeyed on the building site, before they were each given a hard hat to be worn on site. 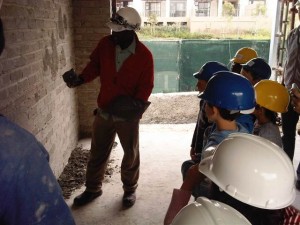 They were then taken across to Waterstone Isles, and their first stop on site was at a real life concrete pour which Big Ben had arranged for them to see. Thereafter they were split into four groups:

The first group tried their hand at painting, lots of rollers and paint was made available, and the children got covered in paint while furiously painting a garage wall. 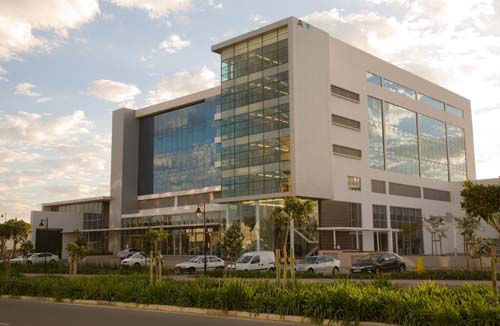 The second group were given an introduction to plastering, where Isaac, one of the Big Ben plasterers showed them exactly how to apply and finish a plaster coat to a brick wall. Thereafter each of the kids had a chance to try their hand at this rather challenging skill, and it became evident that they will need a lot more practise before Big Ben will be able to use them on a real site! 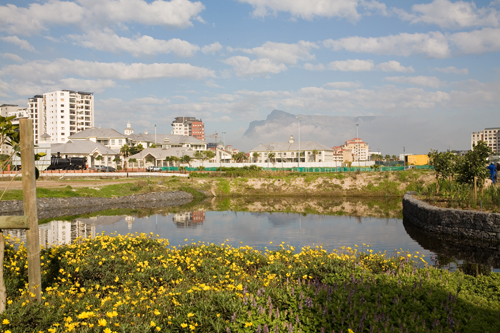 The fourth group had a quick environmental lesson, while they enjoyed a guided boat trip around Intaka Island.

After all of the activities had been completed, the whole group returned to the Intaka 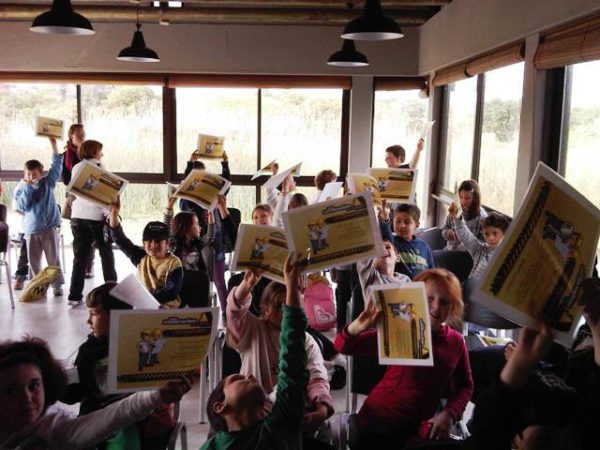 Enviro Centre  where the children enjoyed their well earned lunch, and were awarded certificates to commemorate their hard work and new found building skills.

The day was a great success and thoroughly enjoyed by all.