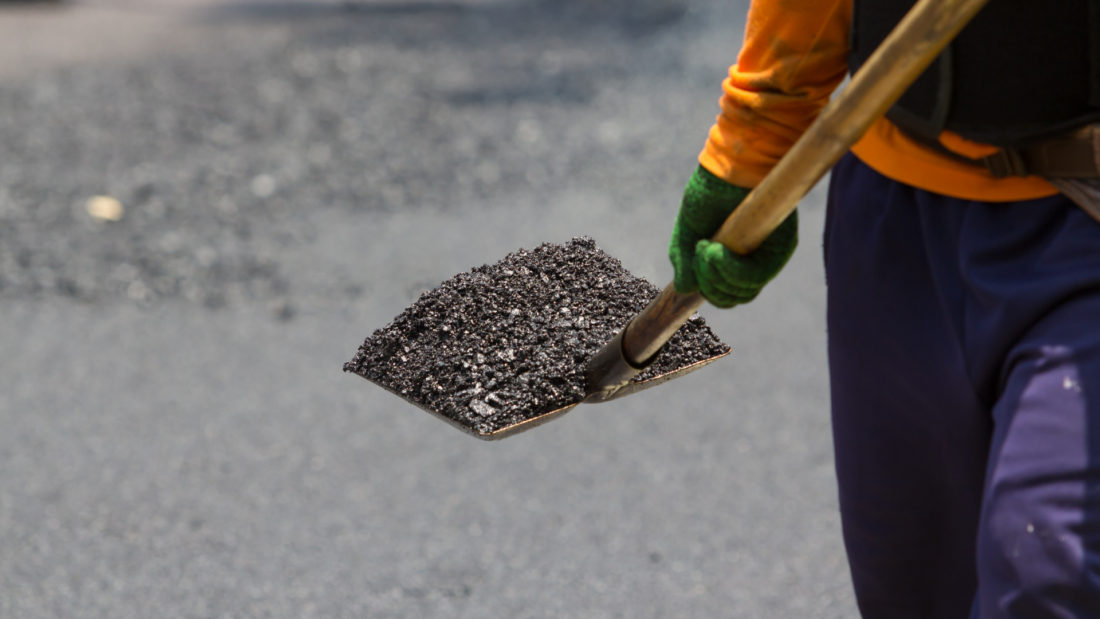 The dueling of Bosmansdam Road in Montague Gardens is complete, resulting in traffic relief for motorists travelling between Milnerton, Edgemead, Bothasig and the surrounding areas.  Where Bosmansdam Road previously only had partial dual carriageways, the completion of two lanes in each direction between Montague Drive and Koeberg Road results in a significant improvement of vehicular movement.  In addition, the improved design accommodates cyclists and pedestrians.

Rabie Property Group invested R40-million in the project, which was undertaken on behalf of the City of Cape Town.

“The traffic flows within the boundaries of Century City are generally free flowing, but we find that the blockages or slow-moving traffic on the N1 feeder roads surrounding the precinct, van cause congestion during peak times.  By investing in the infrastructure of the roads around Century City, we ensure that we continually improve the experience of all residents, tenants and visitors to the precinct”, says Colin Green, Director at Rabie.

The upgrade project took place between February 2018 and May 2019 this year and was executed by Cornfield Construction.

City of Cape Town’s Mayoral Committee Member for Transport, Felicity Purchase, says “The widening is significantly improving peak-traffic flows for those living and working in the area. Thanks to the upgrade, the safety of other road users like pedestrians has also been improved.”

A further rehabilitation project of the existing road and extension of the cycle lane towards the N7 freeway by the City of Cape Town will be embarked on from June, which will entail a further R20-million invested by the City.