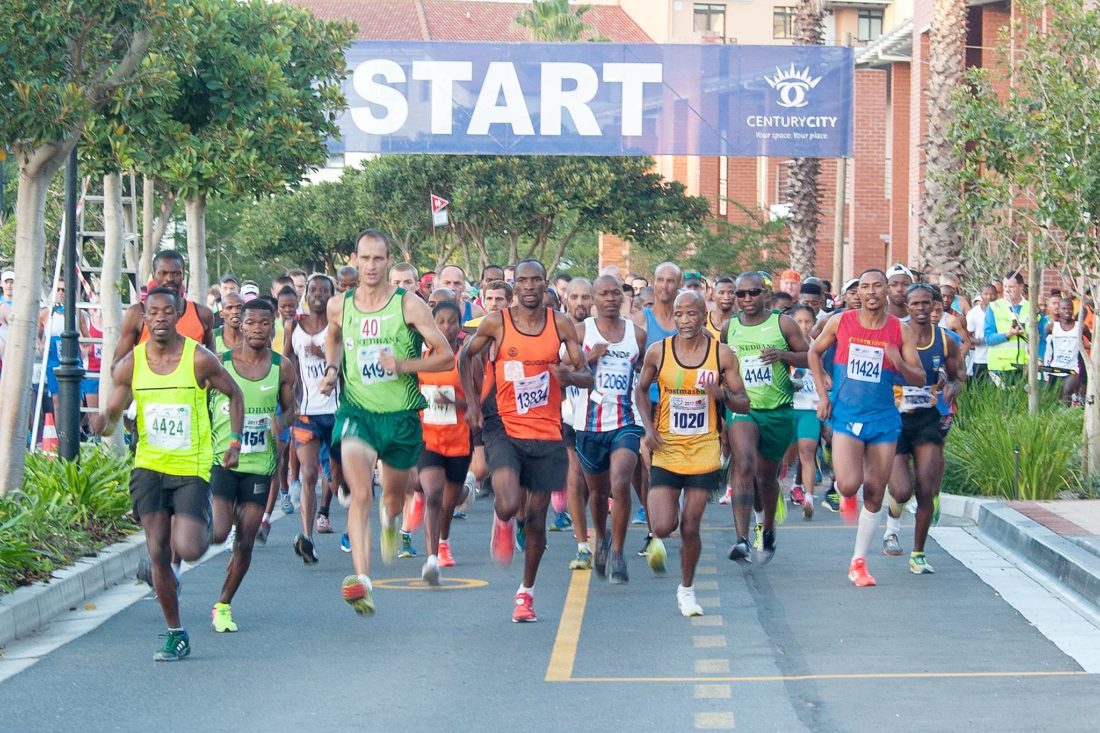 Thousands of runners and other athletes turned out for the ninth annual Century City Sports Festival held over the past weekend.  The festival includes 10 sports codes with the signature event being the highly-rated Century City 10km Express road race which attracted more than 2200 runners from around the country.

First home in the Century City 10km Express was Namakoe Nhasi of Nedbank Gauteng in a time of 29 minutes 16 seconds more than a minute ahead of Nadeel Wildschutt of Itheko (30:21) in second place and Givemore Mudzinganyama (31:02) of Asics in third place.

The first woman runner home was Zintle Viniwe of KPMG in a time of 35 minutes and 57 seconds with Tanith Maxwell of Boxer (36:49) in second place and Vuyisekha Nkumenze of Nedbank (37:04) in third place.

The Century City 10km Express offers one of the largest purses in the country with the winners taking home R10 000 in cash and R3000 in Canal Walk vouchers.

The road race was followed by a 2,5km Family Fun Run/Walk at 7.15am where more than 200 JAG runners from the JAG Foundation participated.

This year the festival was extended by an extra day to include SNAG (Starting New At Golf) –- to the programme on the Thursday. The festival’s inaugural golf event was organized by Calyx Sports in association with sporting legend Sally Little, arguably SA’s greatest ever woman golfer.

For the full results of the festival go to www.centurycity.co.za. 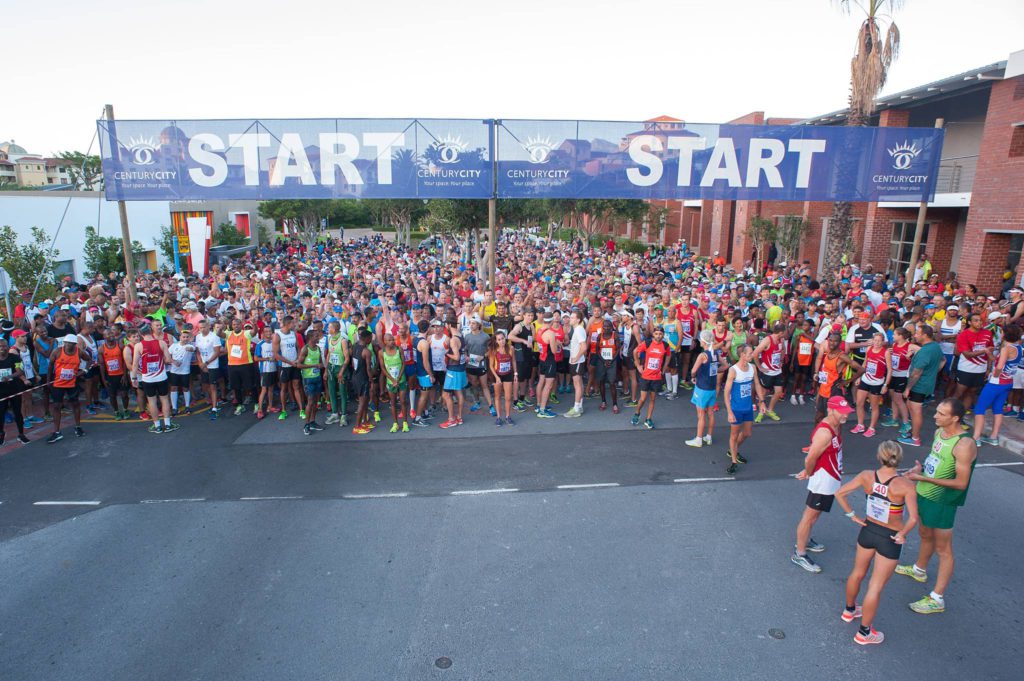