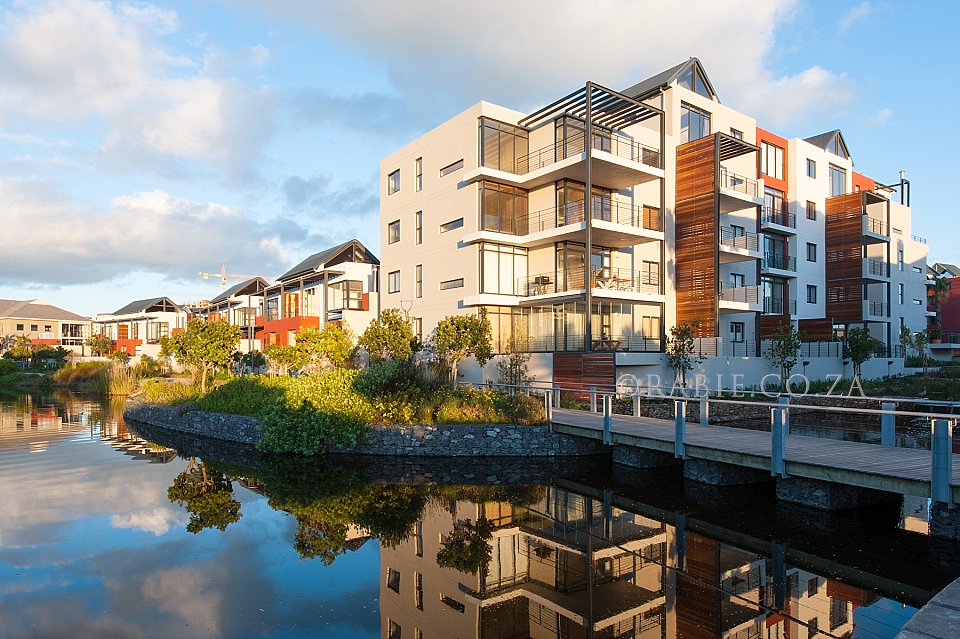 “Whereas it is common for between 5% and 10% of homes in an area to be available for resale at any one time, Century City owners tend to hang onto their properties – either as investors because they are getting really good rentals on investment properties or as owner occupiers due to the great attractions offered by living within the precinct.” Usher said it was definitely a sellers’ market at Century City with resale prices on the increase with every new listing. “Properties which are newly listed are being sold within a few weeks and most are achieving the sellers’ asking price reflecting strong capital growth on their initial investment.”

Over the last couple of years  Century City, he said, had become firmly established as a sought after residential node and demand for property in the precinct had been consistent. “So much so that we have not had to undertake any major launch of new residential projects in two years and have simply rolled one release onto another. “ Usher said the recent 0,5% increase in interest rates had not had any negative impact on the market. “And, bar any unforeseen circumstances, we don’t anticipate any real increase in interest rates for the next two to three years and expect demand to remain stable.” He said demand for rental properties still continued to outstrip supply.

“We presently have 157  residential properties on our books ranging from one bedroom units which fetch a monthly rental of R7000 to R7500;  two bedroom apartments which fetch from R9000 to R11500 and three bedroom apartments  from R10 500 up to R25 000 for penthouses depending on which development they are situated in.” Usher said the shortage of rental accommodation had seen rentals increasing over the past year and further strong growth was expected going forward.