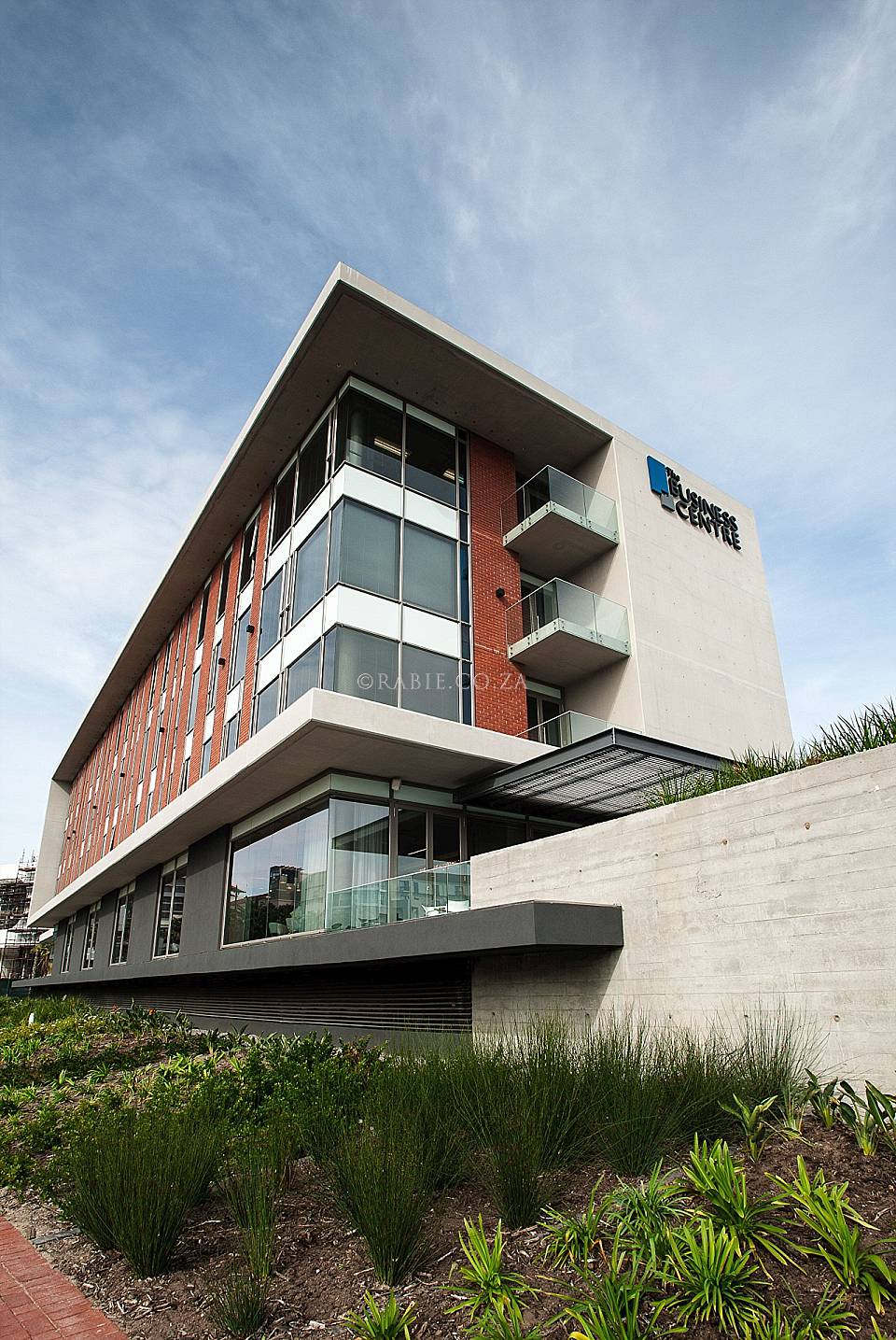 The Century City Business Centre, which officially turned one year old this week, has proven extremely successful and is currently sitting with an occupancy of over 85%.

Ceri James, Marketing Director of the Group which has five other Business Centres in Gauteng and Durban, says the first year performance of the Century City Business Centre, their first for Cape Town, had exceeded all expectations.

“Being a predominantly Johannesburg-based serviced office business, we weren’t quite sure what to expect from the Cape Town market, but it’s now safe to say that the centre has been met with open arms and we are extremely excited about the Cape Town market.

“So much so that we are seriously considering opening additional centres in the Mother City.”

James said the Century City Business Centre, which offers flexible leases of three, six or 12 months, now houses in excess of 120 different companies, 40 of which were virtual offices with the rest based full time in the building and they expected to be fully let within the foreseeable future.

“Because we offer fully serviced offices, tenants are able to start running their businesses as soon as they move in making it ideal for any startup business, SME, or national business looking to avoid massive start up and operational costs, while expanding their operating footprint,” said James.”

He said in the past year they had received incredible support from Century City and the developer Rabie Property Group and had established solid business relationships with suppliers, property brokers, and their clients.

“We chose Century City as the location of our first Cape Town centre due to its central location and the high demand for offices in the precinct.

“In addition, technology underpins the backbone of The Business Centre and through Century City Connect, Century City’s carrier neutral, open access, fibre optic network, we are able to offer the fastest broadband speeds and packages in Africa.”