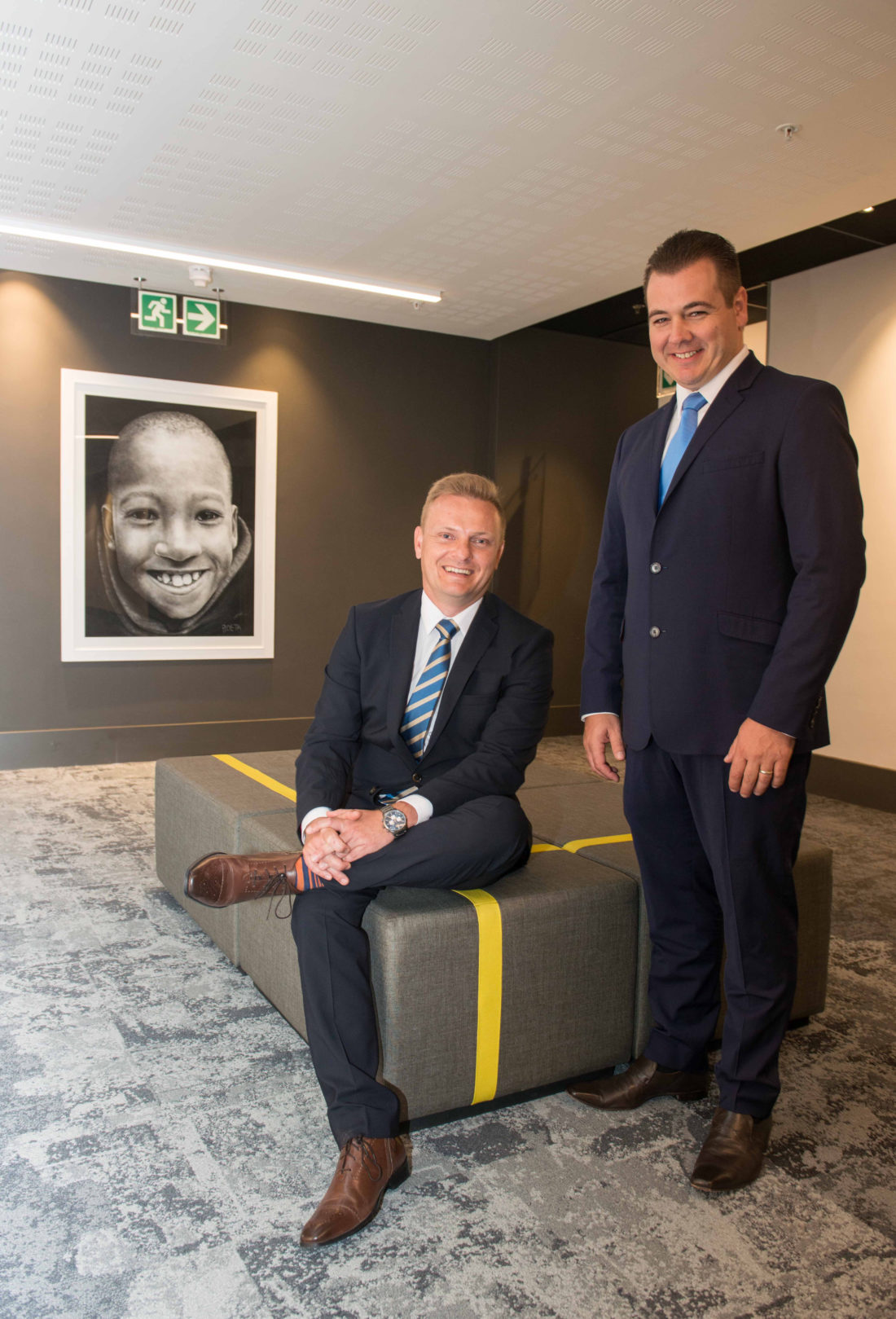 Century City Conference Centre and Hotel is a runaway success

The Century City Conference Centre and Hotel, which was developed by the Rabie Group and which opened its doors in February 2016, has proven to be a phenomenal success exceeding its first year target of hosting 50 000 guests within the first eight months.

And it gets even better. As of February this year, almost 80 percent of its 2017’s target has already been booked with forward bookings stretching into 2020, say joint CEOs Gary Koetser and Glyn Taylor.

They say it is not just the domestic market but also the international market that has responded so positively to the venue.

“Our initial mandate was to create an additional event and meeting space for the domestic market but, following the immediate interest shown from across the globe, we had to amend this to incorporate the vast international events sector.  The result is business is booming,” says Koetser.

According to Taylor, what is particularly pleasing is the high level of repeat business they are seeing including a number of very large conferences which, instead of rotating to different destinations as is  the norm, had chosen to return to Century City.

“It has also proven extremely popular with the local corporate community looking for day conferencing and in fact we are seeing more than 90% repeat business coming from this segment of the market.”

Koetser and Taylor say a number of factors are driving the success of the Century City Conference Centre & Hotel, not least of all that they are both seasoned hoteliers with a keen eye for detail, an understanding of hospitality and an ability to inject a warmth and vibrancy into what is normally a pretty cold and clinical environment.

“But most importantly we have an outstanding management team and first rate staff which really make all the difference.”

Taylor said the experience of their guests was their core focus.

“We have invested heavily in creating a hotel that is flexible and can meet guests’ needs on any level while the conferencing venue is easy to navigate, aesthetically pleasing and as at the forefront of the  worldwide trends.”

Koetser says to this end the Conference Centre had been designed to make the life of Event Planners easier from the 3m wide back of house corridors with easy loading to dedicated office and storeroom facilities just to mention a few.

He added that the success of the Conference Centre, which has bought an increased footfall to Century City which might not have visited the precinct otherwise, has had widespread spin-offs for other businesses and stakeholders at Century City, including the hotels, restaurants and retail facilities located there.