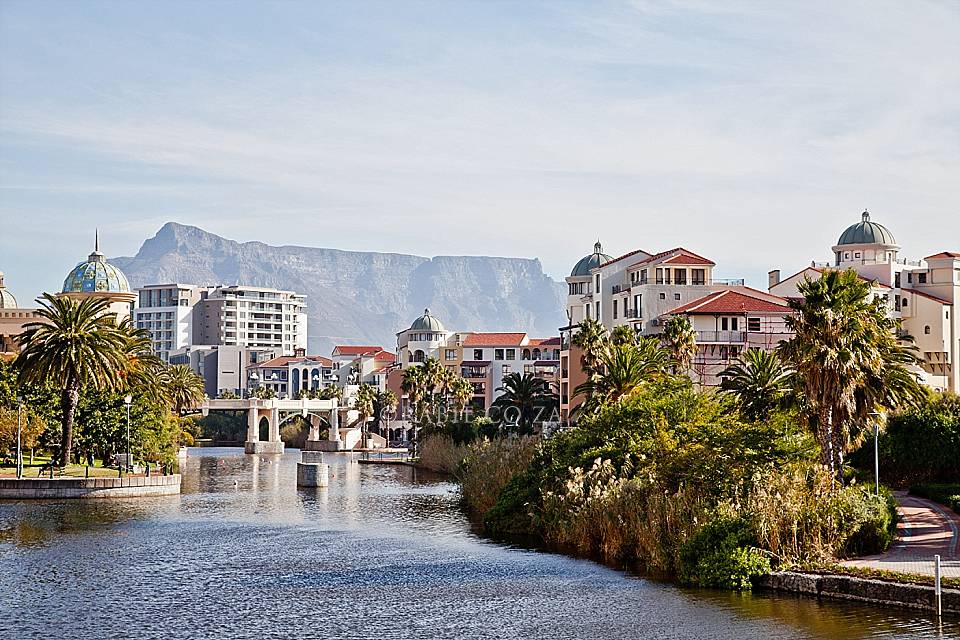 A total of 483 companies – around 85% of all businesses at Century City – are now linked into the precinct’s pioneering open access fibre optic network, Century City Connect, enabling access to the country’s fastest voice, broadband and multimedia services.

Greg Deans, a director of Century City Connect, said just over 200 companies had been added to the network in the past year and the continued roll-out of the network should see most if not all of the remaining businesses added over the next year.

“There is no doubt this fibre optic network has been a major draw card for companies relocating  to the precinct and we expect it to continue attracting new businesses particularly those with high bandwidth requirements,’’ says Century City Connect director Greg Deans.

He added that with users being able to choose from 16 Internet Service Providers (ISPS), including the big five, to find a tailored package that best suits both their pockets and their needs was providing Century City with a unique advantage over competing nodes.

“Over and above the commercial users, 273 homes at Century City are now linked into the network and all future residential and commercial properties will have direct access to the network.”

Century City Connect, he said, would shortly be extending its operations by rolling out an open access Wifi network.

From September this will initially provide free Wifi access to visitors to Ratanga Junction enabling them to, among other things, take photographs while in the park and upload them to social media.

“This will be followed by the roll-out of  free Wifi access in the new Bridgeways precinct currently under construction which will include the 900 seat Century City Conference Centre, a 250 room hotel, offices, apartments and showrooms all anchored by an Urban Square.

“We will also be looking at creating other Wifi hotspots in other public areas in Century City such as the Fives Futbol arenas, Central Park Oval where many of our sports and cultural events are held and in Intaka Island nature reserve,” says Deans

Deans said one of the many milestones achieved by Century City Connect was the 50Mbps fibre link to the African Pride Crystal Towers Hotel & Spa which is believed to be the fastest internet speed currently for a hotel in Africa.