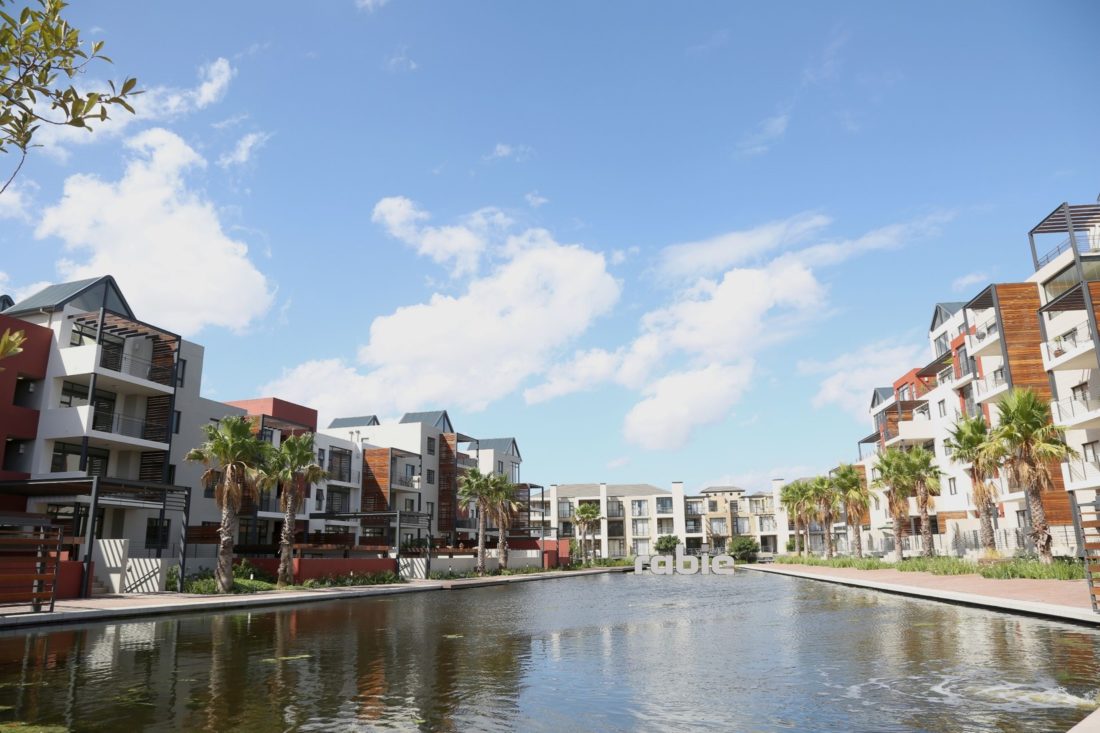 The surging demand for Century City homes has taken the developer by surprise and they are now scrambling to bring on new stock.

Brian Usher of Property World, the official on-site agents for the Rabie Property Group, said at the time of going to Press, all but three of the 148 units in the R270million Ashton Park residential development remained to be sold.

“And this is a whole year before construction of Ashton Park is due for completion.”

The success of Ashton Park, he said, followed that of two previous residential developments, Quayside and Quay North, which were also both sold out months before completion.

“It has been nothing short of phenomenal.  We have had our strongest four months of sales in five years and interest is not letting up. So much so the developer, Rabie Property Group, is pulling out all stops to launch a new residential development at Century City in September.”

Usher said they had already got a waiting list of eager buyers which they were adding to on almost a daily basis.

“So those keen to acquire residential property at Century City – either as an owner occupier or an investor – should not procrastinate and should at least register their interest with us now to avoid disappointment.  The next development is one of the last, if not the last, that is planned at this stage as most of the undeveloped land left is earmarked for commercial projects.”

Usher said total development sales at Century City, excluding the Oasis Luxury Retirement Resort, in the current financial year were ahead of forecast at 98 with a total value of R163m.

“And the second hand housing market at Century City is also under extreme pressure.

“There are less than 30 –  in fact at last count – only 23 properties out of 3500 in the precinct which are listed for sale and that includes all agencies working the area,” he said.

Apartments in Ashton Park, Quayside and Quaynorth had varied from one to four bedroom units and from to 51 square metres to 225 square metres, priced from R800 000 to R4 135 000.

He said in the past five months they had so sold a total of 55 resale properties  with a total value of R96million.

These included a unit in Quayside and one in Quaynorth which had been resold at significantly higher prices than the original purchase price and within months of the owners taking transfer.

Usher said the only thing holding back the second hand market, was also a shortage of stock.

“If we had had more stock we would have sold it but owners are tending to hang onto their properties either because they enjoy living here or because of the very good rental return they are able to achieve.”