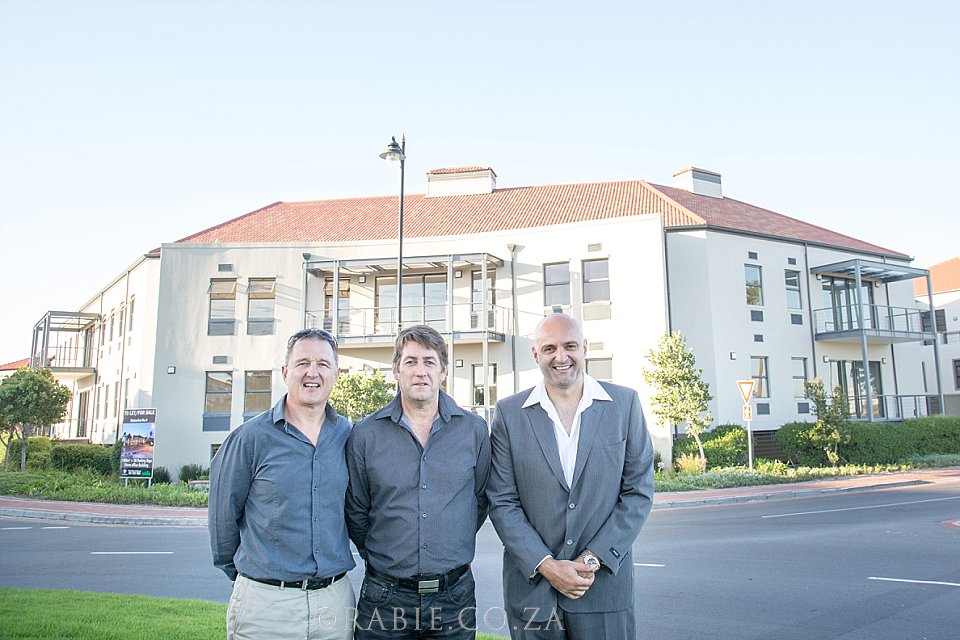 Random House Struik will be relocating its head office to Century City in mid-May.

The publishing house has taken a five year lease on a 1500 square metre building on a highly visible site in the Estuaries Office Park.

The two storey building, which has 58 parking bays of which 47 are basement and 11 open, is owned by the Century City Property Investment Trust.  Fronting onto Century Boulevard, the building was previously home to Philip Morris South Africa which has moved to a new Green Star Rated office block in the Bridgeways precinct on the other side of Century City.

Brian Wootton, Times Media Ltd’s Executive for Corporate Finance and Operations who negotiated the deal on behalf of Random House Struik, said the decision to relocate to Century City offices was based on a number of factors.

“Random House Struik needed an A-grade office building which was available now and that had sufficient parking to meet their requirements.

“Most importantly it needed to be centrally located as the company has staff travelling from both the northern and southern suburbs and Century City is easily accessible from both.”

The lease was brokered by Jerri Mperdempes of Ikon Property Group.