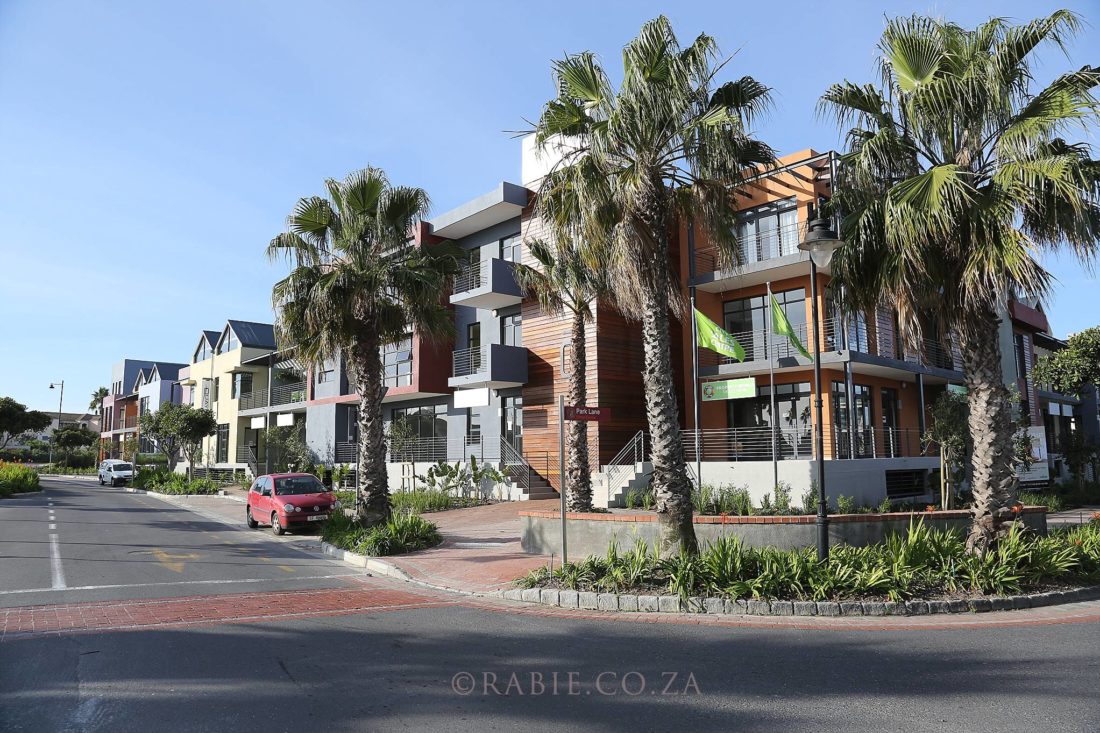 Tenants have been snapping up sectional title office suites in the recently completed Quays mixed-use development at Century City.

Sedica Knight of Rabie Property Group, said 21 of the 39 buyers in the development had been “buy-to-let investors” with owner occupiers accounting for the balance.

“And in the first month since completion and transfer we have managed to let 10 of the 21 offices, which vary from 57 square metres to 168 square metres, with another five units now under offer from potential tenants.”

Knight said with the strong level of interest being shown by tenants they expected all office suites to be let shortly.

She said 95% of the leases had achieved the asking rental of R145 per square metre and 80% of the lettings were for a duration of three years.

Tenants include property companies, an interior designer, an engineering firm, financial services and technology companies, a travel agency and other professionals.

“We have also had numerous inquiries from the medical fraternity due to the close proximity of a new day surgery hospital currently being developed by Corevest in partnership with Blue Dot Health and which is due to open in April 2015.”

The two and three storey office buildings in Quays are set around courtyards and a water-fronting piazza where TriBakery is located. They have been designed as individual facades rather than a monolithic office block with the varying architecture and colour scheme giving the appearance of a village street edge that has evolved over time.

The intimate scale of Quays embraces both the neighbouring residential developments, Quayside and Quaynorth where all 91 apartments were sold out months before completion, as well as the Waterstone residential complex and the Central Park commercial node.