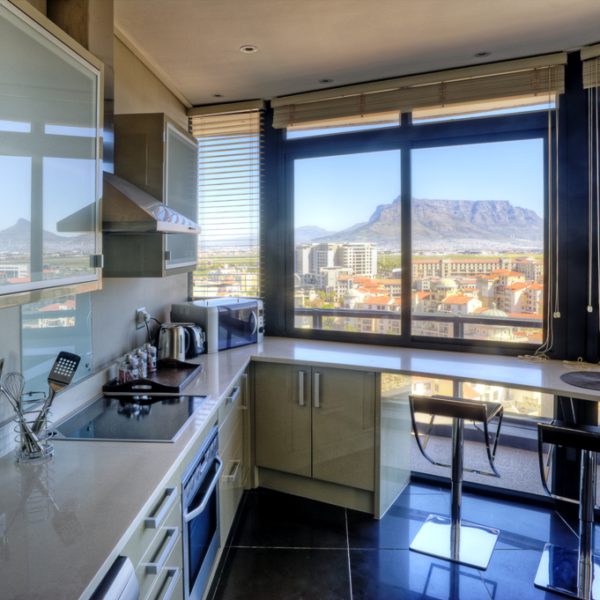 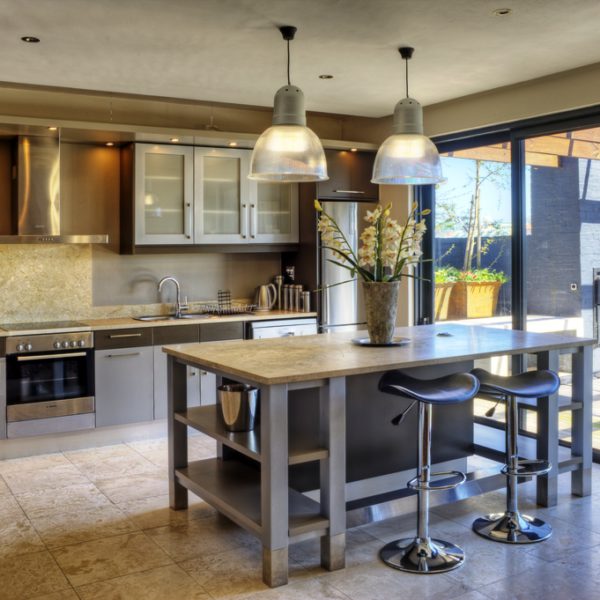 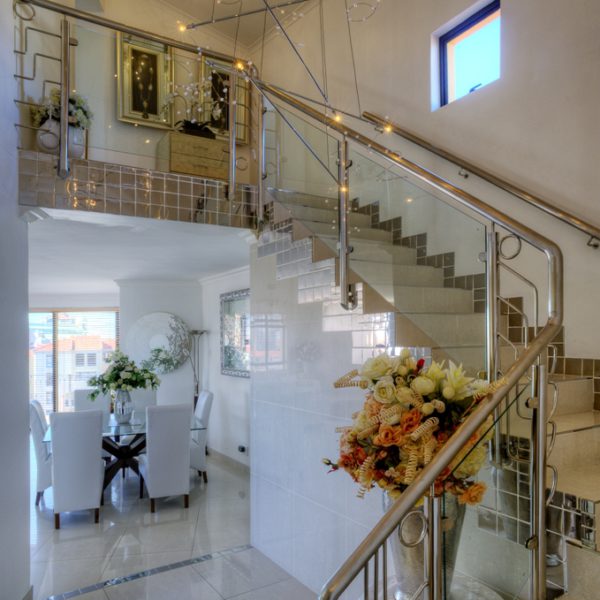 He said over 50% of Property World’s 120 residential sales at Century City during the financial year to end June had been to cash buyers which in previous years had accounted for less than 15%.

“The sharp rise in the percentage of cash buyers is due to a number of factors. Firstly, investors believe the property market provides a better and less risky investment in a downturn than equities. It is also a result of the on-going credit crunch and the stricter lending criteria imposed by the banks which is making it much harder for would-be buyers to secure bonds,” he said.

Downey said of those that did raise bonds, less than 5% obtained 100% bonds with the vast majority accessing 80% bonds or less.

“While investors are still in the market and have contributed to the number of cash sales, it has been interesting to note that outside of our Crystal Towers Residences development where investors have been very evident, owner occupiers accounted for around 70% of sales in the past financial year.”

He said they had also seen a sharp increase in the number of international buyers who accounted for over 10% of purchasers as opposed to less than 5% the previous financial year.

“Of these, a large number were from other African countries – Nigeria, Namibia and Botswana in particular. There were also a number of buyers from England and Germany with many of these foreign buyers purchasing top end penthouses, particularly in Crystal Towers,” he said.

“What was also interesting is that more than 20% of buyers in the past financial year were from people already residing in Century City and who love the new urbanist lifestyle it offers, with every conceivable amenity right on the doorstep. While some of these buyers had previously been tenants, in most cases they were residents upgrading to larger and more expensive properties,” said Downey.