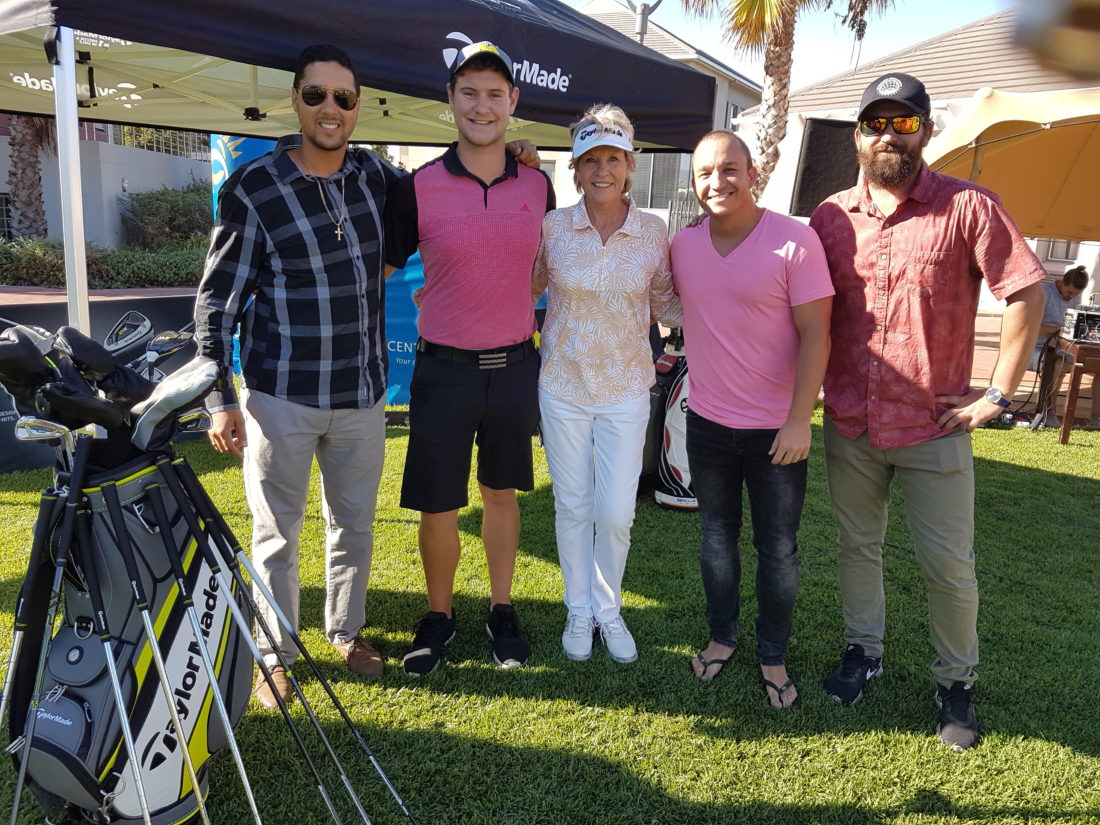 This year the festival has been extended by an extra day to add SNAG (Starting New At Golf) –- to the programme which took place on Thursday evening. The festival’s inaugural golf event was organized by Caylix Sports in association with sports legend, Sally Little, arguably SA’s greatest ever woman golfer.

The festival includes 10 sports codes with the signature event being the highly-rated Century City 10km Express road race which is again expected to attract thousands of runners from around the country.

The road race, which starts at 07:00 on Saturday 4 March, will be followed by a 2,5km Family Fun Run/Walk at 07:15 where more than 200 JAG runners from the JAG Foundation will be participating.

Runners are encouraged to register online at www.entrytime.co.za.  Limited registration will be available on the day from 05:30.

For a full programme of the festival go to www.centurycity.co.za 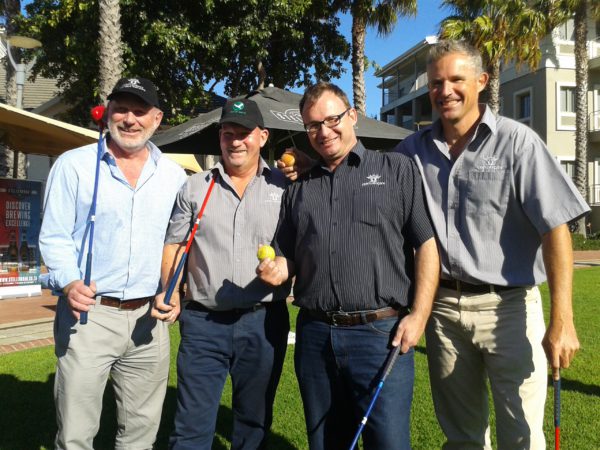 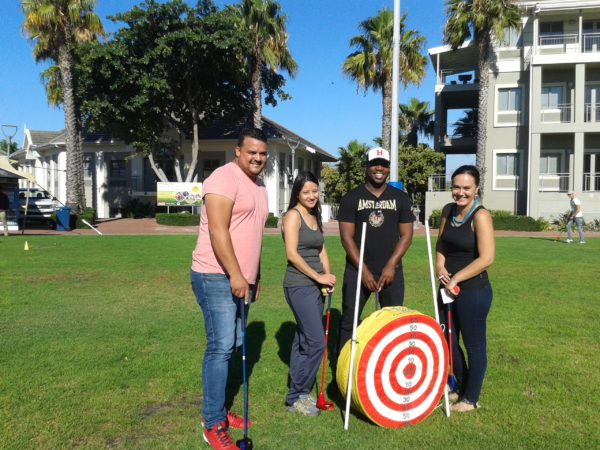