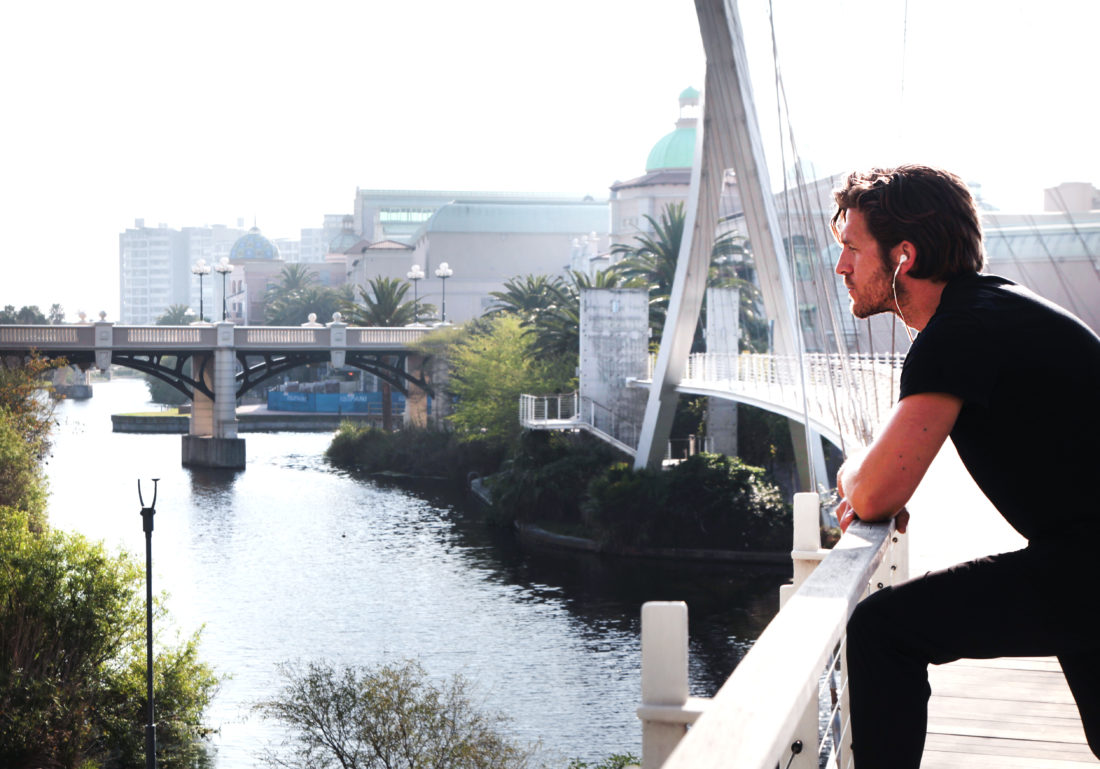 The living’s good at Century City

Why it’s the hottest place to rent, buy and work right now

Century City’s great lifestyle is rising in popularity as the precinct has been named one of the rental hot spots in the Western Cape by Property 24.  “The rising trend is for young professionals to cluster in cosmopolitan mixed-use areas such as the CBD and Century City where they have access to excellent amenities and lifestyle and the MyCiti transport network.” reads their article of 18 February 2020.

With rental vacancy figures the lowest in four years, it is quite evident that Century City is a prime choice for young professionals and young families, as well as for retirees and mature professionals who prefer a lock-up-and-go lifestyle in a safe and secure environment.

The growing trend is rentvesting, where millennials who cannot afford to purchase the property in the suburb they want to live, purchase a more affordable property in another area, which they rent out to build up an investment, while renting in the suburb they want to live in.  Young professionals prefer to rent in the trendy live-work-play environments, which can be found in Century City’s great lifestyle. Renting also typically means less maintenance and offers a convenient lifestyle.  Trendy urban areas such as Century City and the Atlantic Seaboard are popular choices with internet connectivity (for remote working), its walkability and proximity of entertainment, shopping and food outlets. 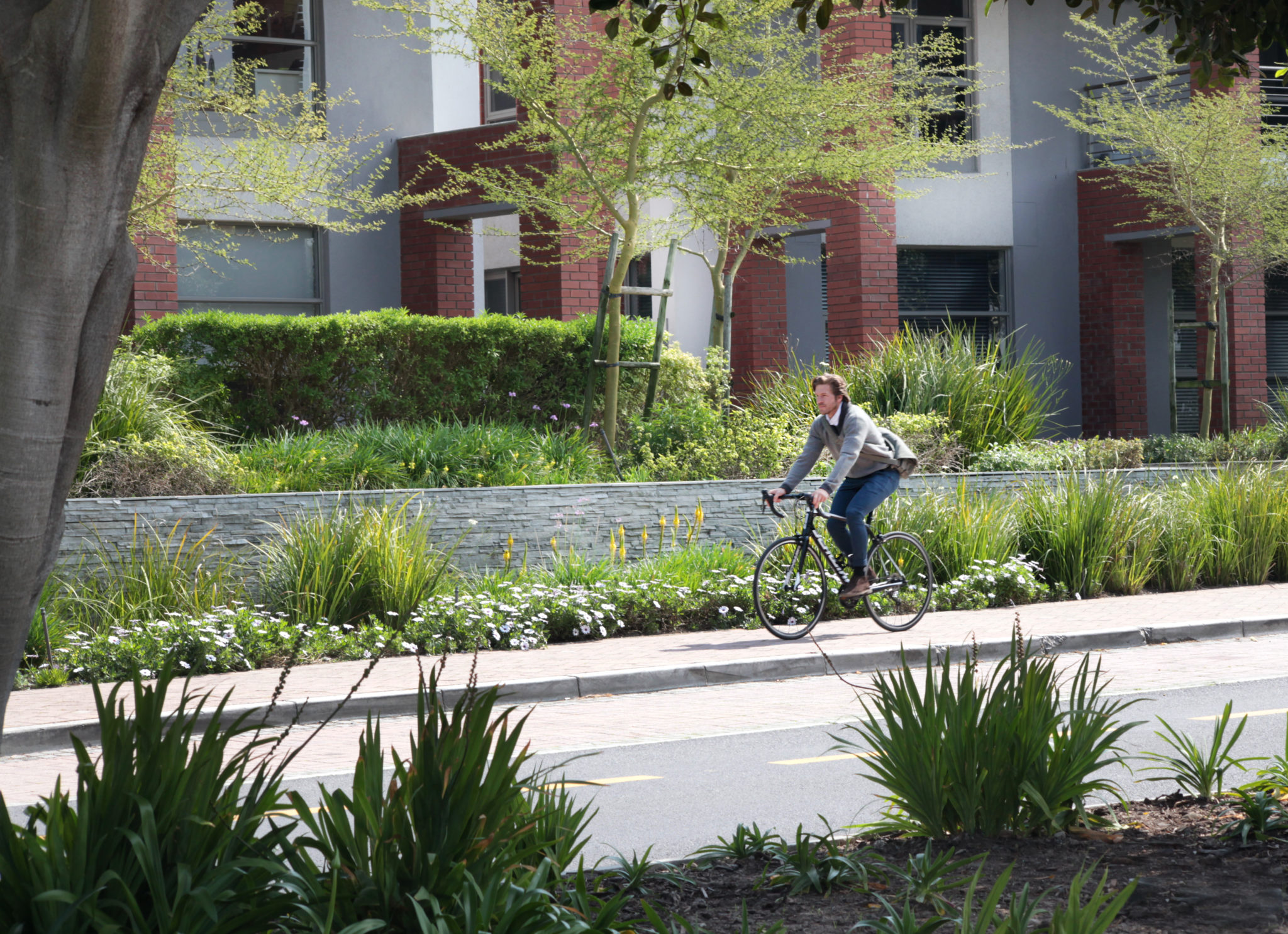 “We have seen a drop of rental vacancies from 20% to under 10% over a period of 4 years, which is excellent for the precinct”, says Miguel Rodrigues, Director at Rabie Property Group.  “Century City offers a beautifully maintained environment, safety, convenience and ample green open spaces.  For those who also work here, it’s the ultimate lifestyle.  With two pre-schools and Curro Primary and High Schools, the kids are taken care of too.”

However, it’s not only the rental statistics that are very positive.  The investment in sales of new apartments and re-sales of existing homes reached R220m from October 2019 to end of January 2020.  “The launch of our new Bridgewater One mixed-use development was incredibly successful” says Rodrigues “We sold 70% of our apartments in the first two weeks and currently only have a handful of apartments still up for grabs.”

Bridgewater One is currently under construction on the edge of what used to be Ratanga Junction, soon to be Ratanga Park. This new green lung and large water body will connect with the existing canals veining throughout Century City.  SUP-ers and canoeists will be able to travel from one end of the precinct to the other with ease.  Bridgewater One will also include an 80-room luxury boutique hotel, retail on the ground floor and an office component to compliment the residential offering.  Residents will enjoy spectacular views across Ratanga Park and a landscaped courtyard between the buildings is designed to encourage interaction and connection of people from all walks of life.

Devon Usher, Director of Property World confirms the positive sentiment in the node. “Our resales have seen an increase, especially since January.  Sellers are all achieving very good returns on investment, especially those who have held their properties for more than 5 years.  We are seeing returns of 8% and 9% and even up to 12.5% per annum on some homes.” 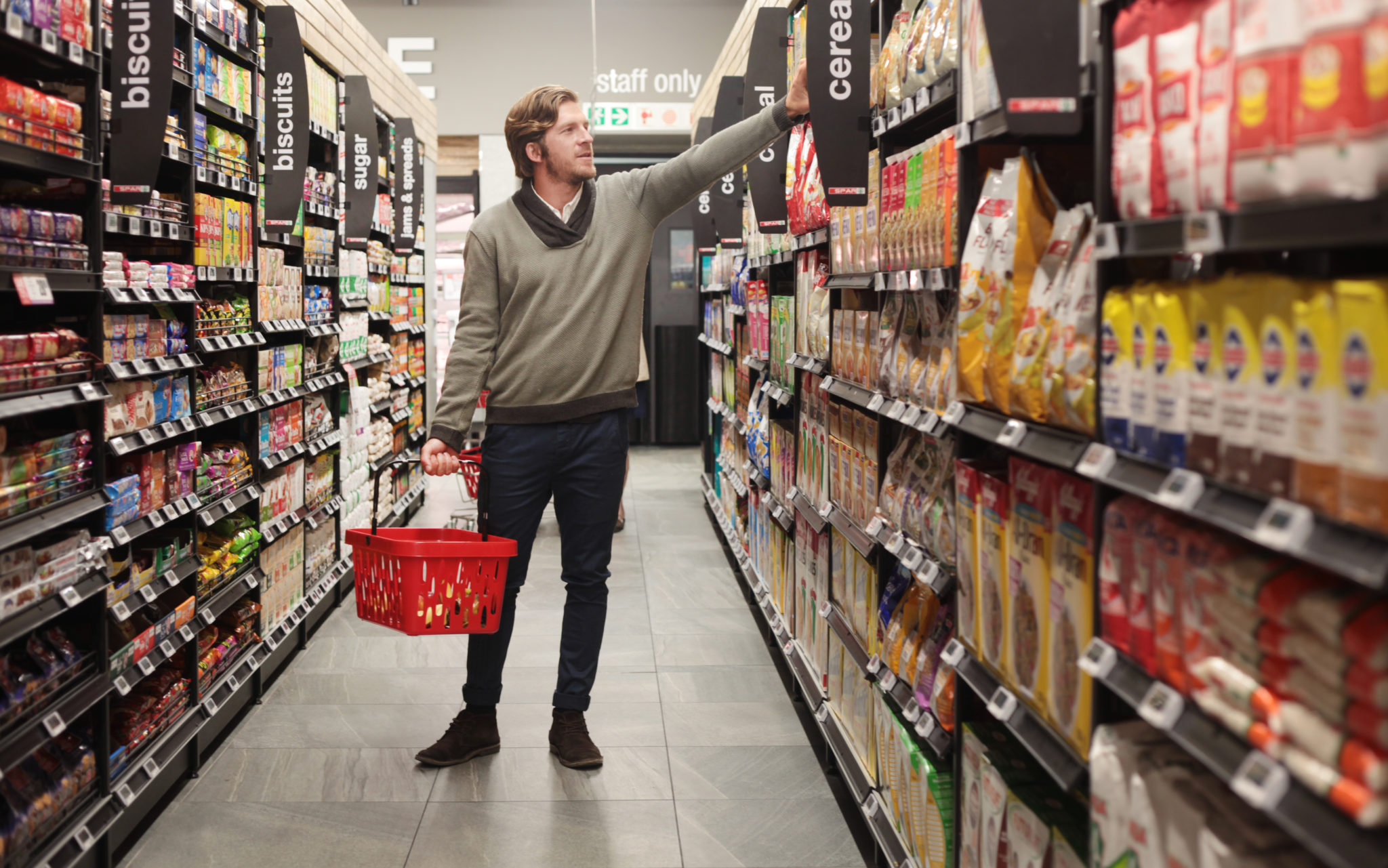 The retirement sector’s resales and rentals in Century City are not lagging. Over the last 6 months, Oasis Luxury Resort, which consist wholly of Sectional Title apartments, has seen resales equal to the value of the preceding 12 months. Century City remains a desired retirement address due to its walkability, closeness to nature and sense of community.

For those wanting to invest in the “greater than R3m” bracket, Nedbank CIB Property Finance’s report states that “The major impact on sales volumes and prices along the Atlantic Seaboard has forced buyers to reconsider traditional Cape Town suburbs or, rent instead.”  As a result, the Century City node has enjoyed compounded growth between 2013 and 2018 sectional title residential sales of 132%, according to Lightstone and Wesgro’s Property Report.

With Cape Town emerging as a significant tech and innovation hub, with the largest telecommunications market and the most venture capital activity in South Africa (according to Invest Cape Town), more people are employed in the tech industry in Cape Town than in Johannesburg.

It’s the desire to invest in a lifestyle and not just a roof over your head that’s fuelling a new way of living: skipping hours in the traffic and rather cycling or walking to work in a beautiful, safe suburb. It’s about having all the conveniences at your fingertips. With arguably the best shopping destination in Cape Town at Canal Walk, several hotels, the flourishing Century City Conference Centre and Intaka Island – the award-winning 16-hectare wetlands and bird sanctuary at the centre of the precinct – Century City’s great lifestyle ticks many boxes.  Add to that ample green spaces, installation art, ease of parking and access to public transport.  Emerging as Cape Town’s own Smart City, the living’s good at Century City!