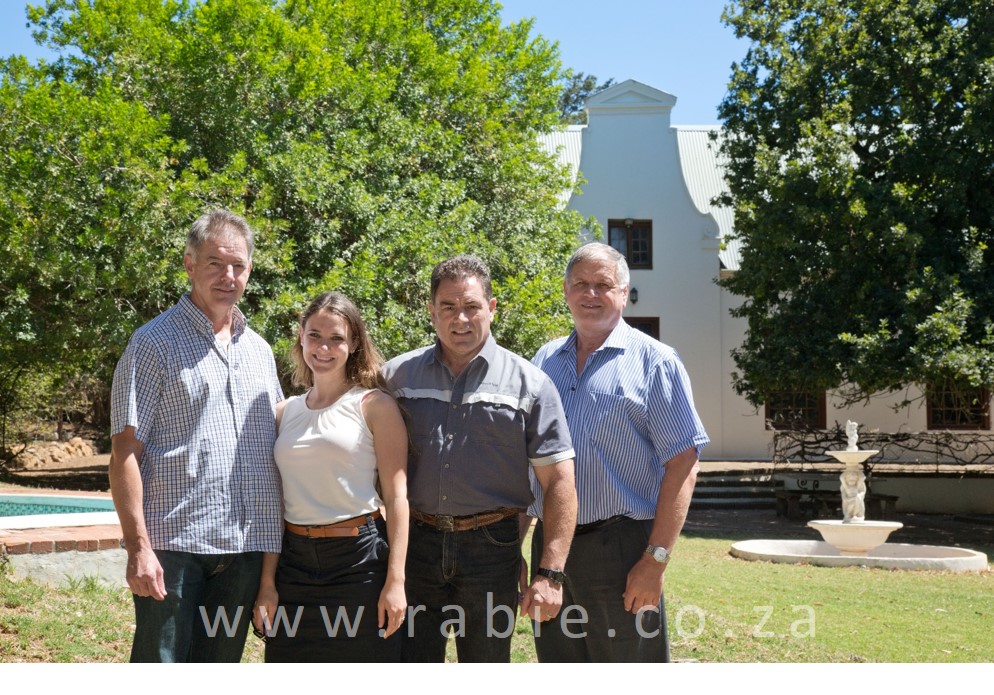 A recent ruling by the Western Cape High Court has paved the way for the multi-faceted development of the farm Uitkamp in Durbanville to proceed.

Boetie Louw on behalf of the AFM Louw Family Trust, the developer, said plans and conditions will ensure the protection of wildlife, river and wetland areas, while they undertake the development of Clara Anna Fontein, which will comprise upmarket housing, group housing, a retirement village and a private high school.

Judge Dennis Davis recently dismissed the Durbanville Community Forum’s application to review the approval for the development given by Provincial Minister of Local Government, Environmental Affairs and Development Planning, Mr Anton Bredell in 2013. He also awarded costs against the Forum for two aspects of the application which were submitted later.

Judge Davis ruled that the Provincial Minister’s approval of the development and his dismissal of objections against it were well considered and based on expert opinion. He found the Minister had taken into account all factors pertaining to the agricultural potential of the land, protection of wetland areas and changes to the City of Cape Town’s urban edge policy – the basis of the court challenge.

Judge Davis’s court ruling comes after a 14-year process of expert agriculture, environmental, heritage and economic studies by external professional and government officials dealing with the applications and review processes.

Louw announced this week that the AFM Louw Family Trust had entered into a joint venture with the Rabie Property Group to develop Uitkamp.

Colin Green, a director of Rabie Property Group, welcomed the court ruling saying “a thorough, due process has been vindicated”.

“The developers and multi-disciplinary professional experts of standing have developed a comprehensive and integrated plan. We are confident Uitkamp can set a benchmark for balanced development with commercial, social and environmental benefits that significantly outweigh any possible disadvantages.”

Louw said a study by Urban-Econ Development Economists had calculated that the development will bring significant increases in business sales, jobs, community benefits and an additional contribution to the economy.

“Their 2008 figures, which have been converted to 2015 numbers, show that during the construction phase the direct benefits will include R3bn in additional new business sales, an additional Gross Geographic Product of R165m ad 4673 employment opportunities.

“Furthermore direct benefits during the operational phase will include R45m in additional new business sales per annum, an additional Gross Geographic Product of R5,3m per year and 740 employment opportunities.”

Louw said the Department of Agriculture had approved that an area of 143 hectares of the farm Uitkamp, where Clara Anna Fontein is situated, be withdrawn as agricultural land as long ago as 1995.

The new development, he said, has been planned as an infill development that will finalise and confirm the urban edge.

He said engineers had determined that water and electricity supply for Uitkamp will be adequate and the water supply to surrounding Westerdale smallholdings will be improved.

In terms of road traffic, Louw said the development will comply with City requirements for the immediate surroundings and will pay more than its usual development contributions for upgrades to the wider road system.

He said the South African Heritage Resource Agency supported the development and heritage elements such as the fountain, water stream, dam and manor house of the farm Clara Anna Fontein will be retained.

“The current conservation area of 104 hectares on portion 19 of the farm, with rare renosterveld vegetation, eland, blue wildebeest, zebra, ostrich, bontebok, springbok and roebuck, will remain and be managed as a game reserve.

“Architectural guidelines for construction, landscaping and fencing will ensure visual harmony with the surrounding area. Eight hectares will be used to build Chester House high school opposite its existing school.