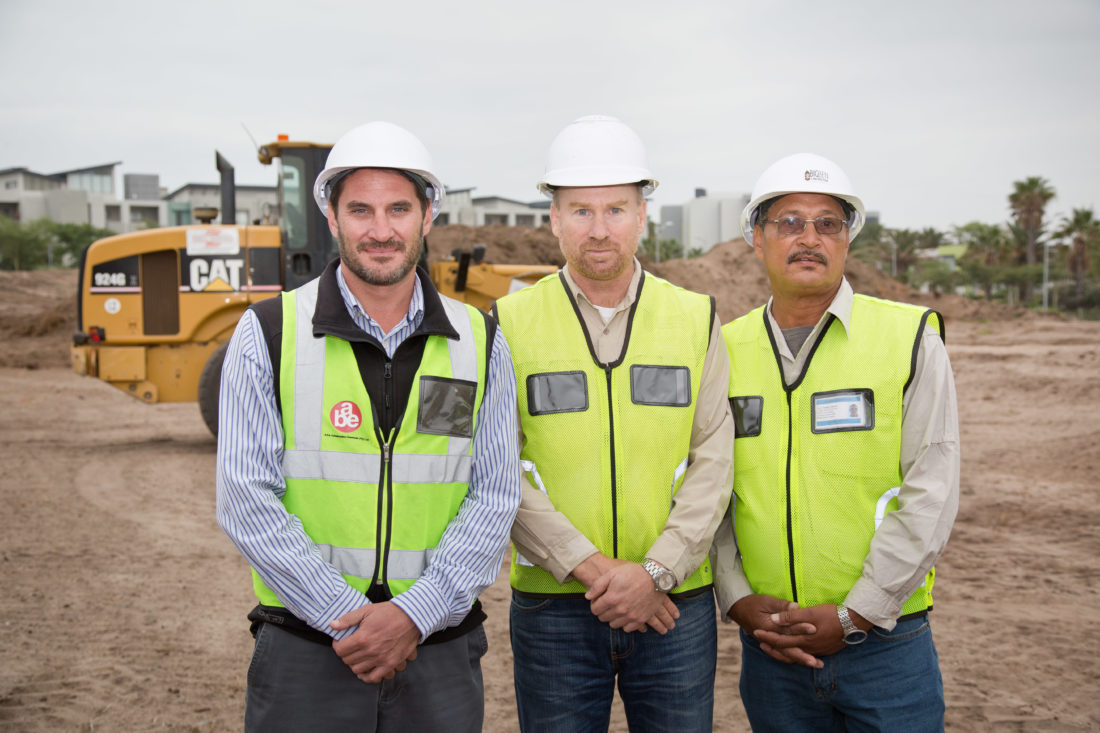 Construction of the R240m Terraces has started

Construction of The Terraces, a new development of 144 apartments at Century City, has commenced. The R240million development, which will consist of three buildings of varying heights, is being undertaken by Rabie Property Group, the overall developer of Century City.

One of three blocks will comprise three storey walk-ups while the other two will both vary in height from four storeys to six storeys giving a terraced skyscape adding interest to the streetscape. The development will be served by three lifts.

Rabie director Miguel Rodrigues says The Terraces will provide a mix of one, two and three bedroom apartments varying in size from 51 square metres to 156 square metres, excluding balconies. There will also be two duplex penthouses with their front doors on the sixth level.

The majority of apartments will be north facing while some will have westerly views of Table Mountain and Table Bay.

“It is also very conveniently located across the road from Curro Private School where the new high school is currently being built and will be opening its doors in January 2017. It is also adjacent to a new 2200 square metre convenience retailing centre which is currently on the drawing board which is due to open at the end of 2018. Both of these will add to the appeal of living at The Terraces.”

Rodrigues says the development of the Curro High School, The Terraces and the convenience retailing centre, the latter of which will be modelled on the highly successful Palmyra Junction shopping centre in Claremont, will complete development of this node at Century City.

All the apartments have been sold prior to construction commencing. 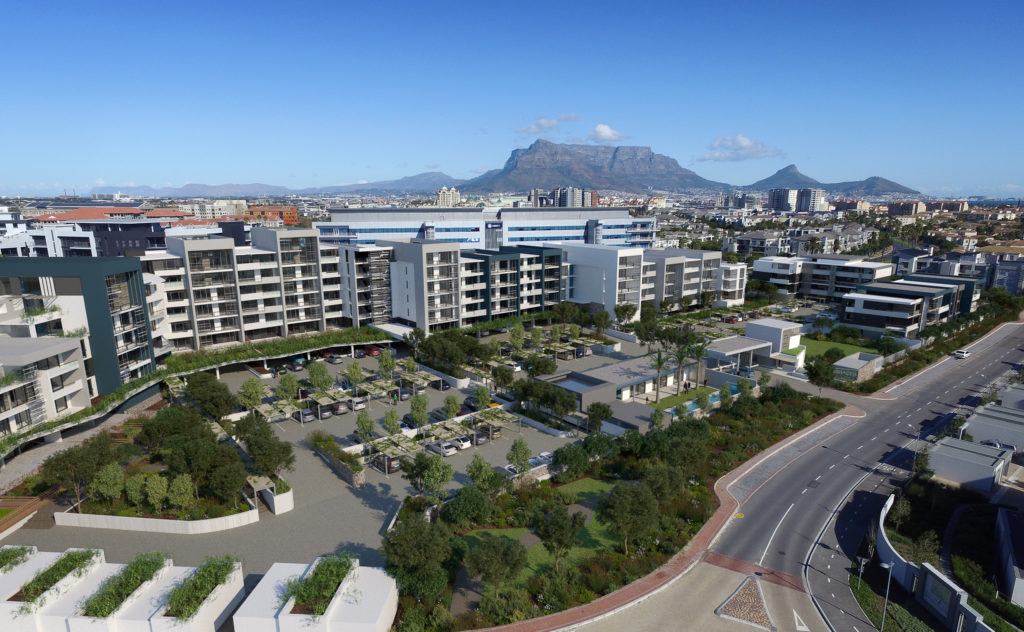