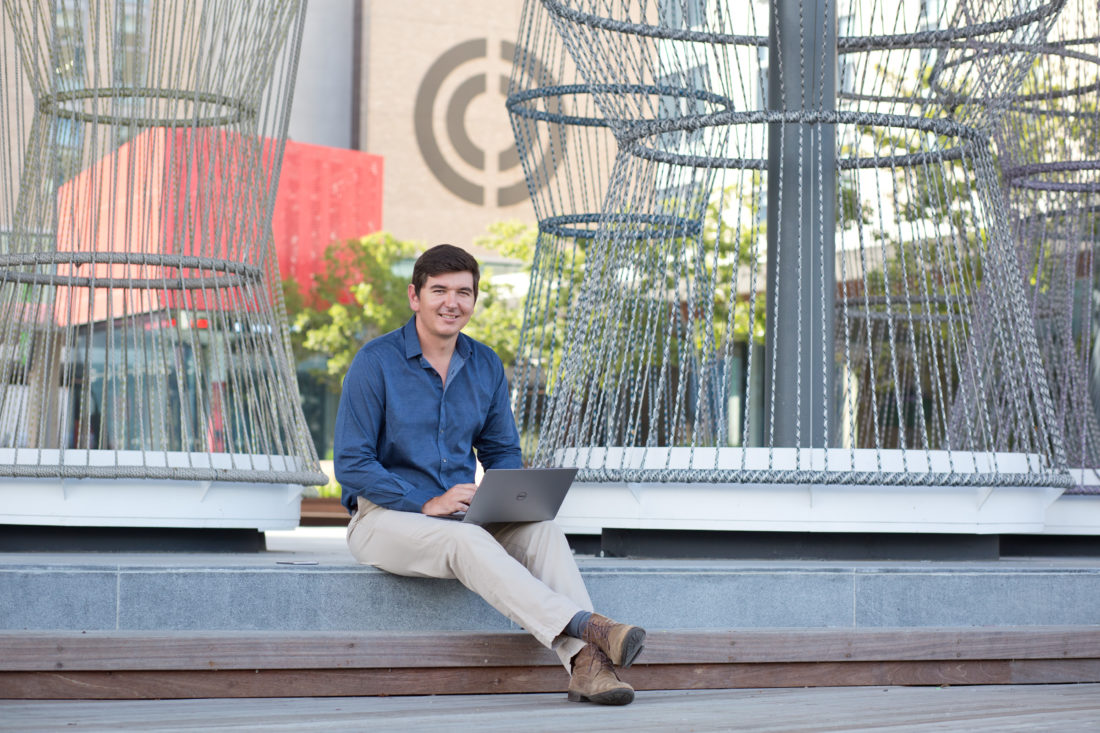 In a major coup for Century City and one set to further boost demand for property in the area, a free Wifi service for the public is being rolled out at selected areas within the precinct.

The free service, known as Let’s Connect, is the Wifi arm of Century City Connect, the company which operates a carrier neutral “last mile” open- access fibre optic network within Century City. It is being launched in partnership with internet service provider, Comtel Communications, which is sponsoring the internet breakout following a successful pilot project last year.

The first area where the Let’s Connect Portal has gone live is Century City Square – the new commercial and hospitality hub of Century City. Let’s Connect is providing members of the public with four hours of free, fast uncapped internet access per day in The Square and its restaurants, in the Century City Hotel lobby as well as the upstairs lounge area of the Conference Centre.

Hein de Swardt, a director of Century City Connect, says as far as they knew this is the first time free internet connectivity had been made available in South Africa on this basis.

The free Wifi service has been approved and endorsed by the Century City Property Owners’ Association (CCPOA), the non-profit company responsible for the day to day running of Century City.

CEO Chris Blackshaw said they recognised that the Wifi service would advance telecommunication connectivity in the precinct and in so doing further enhance the attractiveness of Century City as a business and residential location.

De Swardt said in order to guarantee a good user experience and to avoid abuse of the free service, they would be blocking torrent (movie) downloads and adult sites.

According to De Swardt, connecting to the service is dead simple.

“The model is a once off registration process. Users can log in with their details or via one of their  social media accounts.

“Once you have done that you will receive four hours uncapped internet access to enjoy at your leisure. And you can come back day after day to enjoy another four hours of free internet connectivity.”

De Swardt said the idea to provide free Wifi at selected public areas within Century City had been sparked by the “Data Must Fall’ and other related student protests last year.

“Nowadays internet connectivity is as essential a service as water or electricity and should be available to everyone.

“Century City Connect, along with Rabie Property Group, the developers of Century City, strongly believes in the need to give back to the community, particularly those less advantaged.

“Our free Wifi service is aimed in particular at those needing to access educational or job searching websites and over and above the free four hour service, users can have unlimited connectivity to certain sites listed on the Let’s Connect portal. We looked at all the top sites accessed in South Africa last year and added them to this white list which can be accessed 24 hours a day for free.

“If there are any other educational sites not listed on the portal that a user would like to access on this basis, they can request it and we will assess it,” says De Swardt.

De Swardt said they had identified a number of other public areas  mostly around public transport and recreational facilities in Century City where the Let’s Connect free Wifi service will be rolled out over the next six months or so.