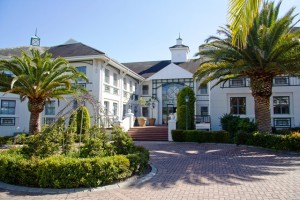 One of the office blocks at Aintree Office Park

Three  leases for a total of just under 700 square metres have been signed in the Aintree Park office park in Kenilworth n the past few months.

Nicola Villarini of Rabie Property Administrators, which has managed the 5900 square metre development since 1999, said interest had recently picked up in Aintree Park and they expected the remaining 850 square metres to be let shortly. 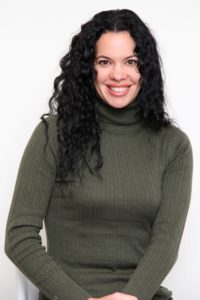 “We are getting particular interest for units of around 150 square metres and we are now looking at carving up the remaining space to accommodate the market needs.”

“It’s exciting to see the dynamic mix of new, smaller tenants who have included advertising, travel agents, a letting agency and IT companies,’’ said Villarini.

The development, which has 24 hour security and access control to each building, is set in   beautifully landscaped gardens bordering on the Kenilworth Racecourse.  There is also plenty of basement as well as open parking.

Aintree Park’s neighbouring development is the Greenford Office Park, phase two of which is now under construction.  Being developed by the Rabie Property Group, phase two of Greenford will comprise a total of 5300m2 of A-grade offices in 10 one and two storey buildings with a total development  cost in excess of R80million.

Designed by Stauch Vorster Architects in a modern Cape vernacular, the buildings range in size from 230m2 to 822m2 with configurations of offices for sale ranging from 140m2 through to 1300m2 .  Office suites will be  available to rent or purchase on a sectional title basis from mid-2013.

Fronting onto the nature reserve, the buildings will  also be set in beautifully landscaped gardens with a large water feature providing a tranquil working environment.

Construction is being phased with 65% of the bulk services due to be completed initially as well as construction of the first three offices up to ground floor level providing a defined building platform for each block.

Villarini said that to keep up with the neighbouring development, they were planning to paint Aintree Park next year and identified blocks will also be getting an internal face lift.”