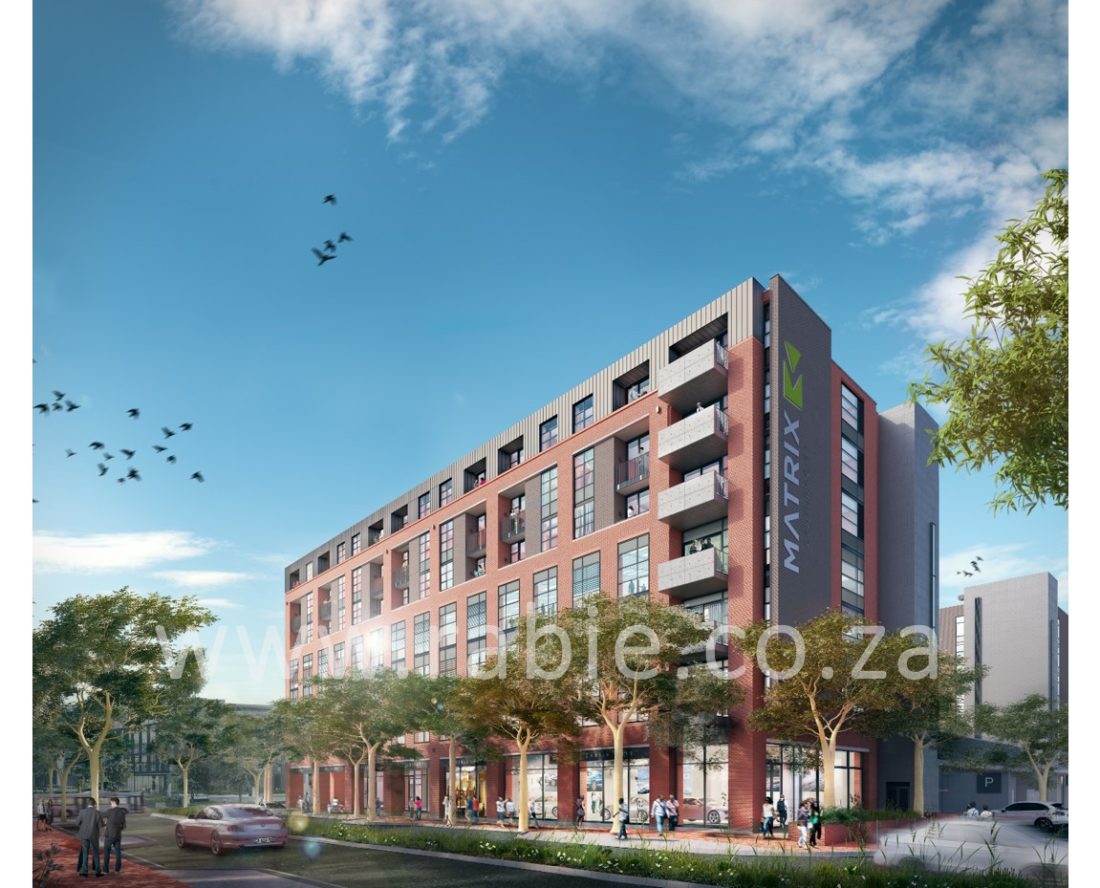 Matrix apartments sell out within minutes

The 51 apartments in the Matrix, a high rise, mixed use development under construction and which will form part of Century City’s R1billion Conference Centre precinct, were sold within 45 minutes at a public launch last week.

This is the second residential property project by the Rabie Property Group at Century City to sell out in less than an hour at its public launch. In October last year all 70 units in Mayfair Gardens were sold out within 45 minutes forcing the developer to release phase two of the development months ahead of schedule.

At the Matrix launch impatient would-be buyers queued at the doors to the venue several hours before the advertised time, desperate to secure one of the sought-after apartments. When the doors opened, some even broke into a run to get to the sales team who had the deeds of sale.

Less than an hour later, just under R100million of prime Century City real estate had been snapped up off-plan in the form of one, two and three bedroom section title apartments varying in size from 45m² to 103m², and priced from R1,4million to just over R3million.

Designed by award-winning Vivid Architects, some apartments will offer balconies, and many will have sea and mountain views. Basement parking is included in the selling price, with one bay being allocated to one-bed apartments, and the pricier two and three-bedroom apartments two bays each. North and west-facing apartments will have air-conditioning and finishes will include imported kitchens with built-in appliances.

Project Manager Steve Cloete of Rabie attributed the buying frenzy to the pent-up demand for residential property at Century City, combined with the particular appeal of the Matrix building.

“The Matrix apartments, with their distinctive architecture combining exposed concrete ceilings with beautifully finished bulkheads, downlighters, timber vinyl floors, and exposed brickwork interiors with imported German kitchens with Smeg appliances, are different to what we have produced before at Century City.

“In addition, the proximity of the building to Century City Square, where retail outlets, restaurants and coffee shops spill out onto a sheltered public area surrounded by water features and fountains, makes the apartments highly appealing to young professionals, who enjoy the ‘buzz’ and the convenience of inner city living.

“Both these factors contribute to making the Matrix a ‘sexy asset’ which, driven by the general awareness that residential property at Century City is a limited resource, made the development a smash hit with both investors and owner-occupiers,” Cloete said.

Brian Usher, Sales Manager of Property World, the estate agency that handles all of Rabie’s residential sales at Century City, said another major factor was the marketing campaign.

“Our electronic teaser campaign created a very strong element of curiosity and intrigue in the market place. This was so different that it had buyers completely hooked and eager to receive further information. Clearly the Matrix was a mind game cleverly played out.

“Potential buyers had to register online to get onto a guest list, then interact again by RSVPing to the invite, thus showing their genuine interest and intent to purchase.

“We then drip-fed them critical details, giving them privileged information about sizes and prices of apartments, enabling them to make an informed decision prior to arriving at the launch.

“Following all this hype, potential buyers then faced the challenge of getting into the physical queue at the launch, building up a very strong FOMO (fear of missing out) factor which saw buyers heading straight for the sign-up area without even a cursory glance at the model or the floorplans!”

A number of buyers left the Matrix launch disappointed at not having secured an apartment but with some consolation in having submitted their details to be invited to Rabie’s next residential development, Manhattan Quarter, which will be released to the market in May.

These spacious apartments will overlook the picturesque Grand Canal near KnightsBridge, and will benefit from 24-hour security, a landscaped internal park and an onsite creche.

The commercial component of the Matrix comprises six double-volume retail units on the ground floor, ideal for high-visibility destination retail, and three floors of flexible office space ranging in size from 120m² to a full floor of 1 530 m².

Rabie Commercial Broker, Sedica Knight, said the ‘funky, retro-styled’ office space offered by the Matrix was perfect for smaller companies who wanted to make a strong creative impact, but demanded the hi-speed connectivity of Century City’s world-class fibre-optic network, along with the ease of hiring meeting and board rooms in the neighbouring conference centre on a daily or hourly basis.

Construction of the Matrix has reached the fourth floor level with transfer and occupation planned for early 2016.

For more information on commercial sales or letting, contact Sedica Knight or Jean Theron on 021 550 7000.