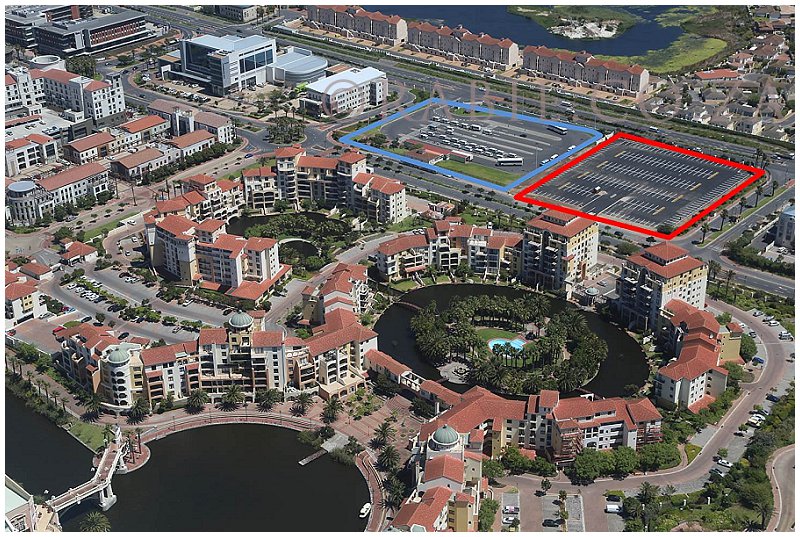 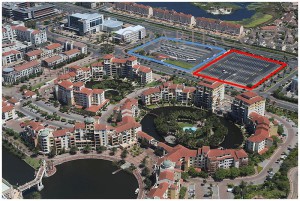 Century City’s popular E-Parking system is undergoing a major revamp and expansion to meet increased demand and to make way for new developments.

The E-Parking system was introduced at Century City 10 years ago to provide affordable public parking for those working in the precinct and demand for additional parking has grown with the precinct. E-Parking bays cost R360 ex VAT per bay per month.

Colin Green, a director of Rabie Property Group, said there were initially two sites – one near the Bosmansdam entrance to Century City known as Century Way E-Parking and the other on the corner of Ratanga Road and Century Boulevard which was moved closer to Sable Road 18 months ago to make way for two new office blocks and has been known as Ratanga E-Parking.

“Further new development will shortly take place on the Ratanga site which has necessitated us closing the Ratanga E-Parking and relocating those currently using the facility to alternative E-Parking sites.

“Last year we added a third E-Parking near the Curro Century City Private School and a further two new E-Parking sites have now been constructed by Neill Zaaiman Civil Contractors and are in the process of being completed. They are the  MyCiti E-Parking, adjacent to the Public Transport Interchange off Century Way, which will have 259 bays, and the Steel Bridge E- that has been constructed adjacent to the Aurecon building off Century City Drive.

Green added that as Century City becomes fully developed it was envisaged that the E-Parking facilities would be replaced with structured parking garages.

Chris Blackshaw, CEO of the Century City Property Owners’ Association that operates the E-Parking system for the developer, said the City of Cape Town’s MyCiTi service will be extended to Century City on 30 November with the launch of the new Century City – Montague Gardens service.

“This will see us phasing out the current Century City Shuttle service which to date has transported people between their place of work and the E-Parking sites.

“The  E-Parking sites have been strategically chosen so that this service will no longer be necessary  and users will easily be able to walk from their place of work to their nearest facility.”

He added that existing E-Parking access cards will still be used and will be re-programmed to operate at the new E-Parking facility that users have been allocated to.

The new system will come into effect on Monday 18 November 2013.