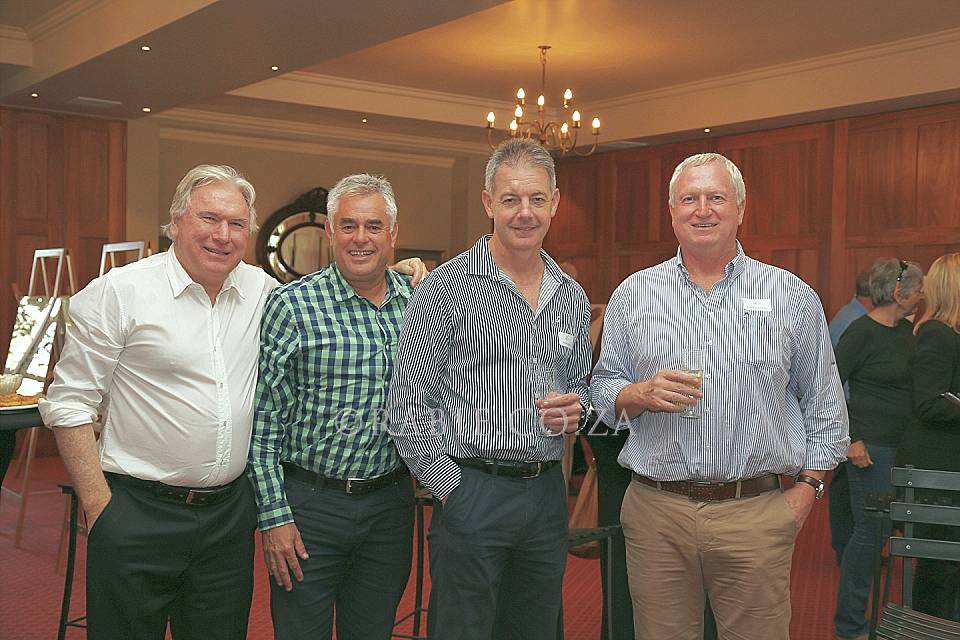 Sales at the launch of Palme d’Or, the next apartment block in the Oasis Luxury Retirement Resort at Century City, far exceeded expectations with 15 of the 43 apartments sold within the first week, with 14 of those purchased over just four days, and a further six apartments under negotiation.

“This is unprecedented for a retirement product,” says Colin Green a director of the Oasis Joint Venture which comprises Rabie Property Group and a Harries Projects consortium.

“In fact when Oasis launched its first apartment block back in 2004 only seven units were sold in the first year.

“Since then the tempo of sales has picked up considerably – we have sold over 230 apartments in the first three phases with a total of 17 units in our phase three building, Palm Royale, being sold since January this year but we have never achieved anything close to 14 sales in just four days!”

The 15 apartments, he said, had been sold for a total of R63million.

Green said that over and above this their sales team had notched up a number of resales over this period.

“So all in all it has been an incredible showing and we have no doubt that we will be in a position to start construction in January 2015 for completion in mid-2016,” said Green.

Green said there were many factors driving sales at Palme d’Or not least of which was that buyers could see the high calibre of the development they were buying into and that all the amenities such as clubhouse and care centre were already there and not based on future forecasts or promises.

“There is also a furnished showflat in the Palm Royale – the third block we completed – where potential buyers can see the high quality of finishes that Oasis offers.”

He said three of the 57 apartments in Palm Royale remained to be sold but there was strong interest in all three and these were expected to sell very quickly.

Priced from R2 650 000 to R8 500 000, VAT inclusive and with no transfer duty payable, all apartments will have basement parking and most of them will also have a store-room included in the price.

To be developed at a cost of R220million, the 11-storey Palme d’Or will be served by two lifts and a 24 hour dedicated concierge.