This article was first featured in our exclusive digital magazine, Rabie on the Go, May 2022 edition.

Celebrating its centenary this year, Pinelands was the first Garden City established in South Africa in 1922. Also referred to as the 10-minute suburb, Pinelands is close to everywhere. Whether you’re on your way to the hustle of Cape Town’s CBD, shopping in Century City, or catching the waves and beach in Muizenberg or Camps Bay – you’ll travel no more than 20 kilometres in either direction.

PineworX, Rabie’s first development in Pinelands was launched at the end of September 2021, is located right in the heart of this leafy suburb.  Known for its large trees and green spaces, you’ll find Pinelands on the edge of the Southern suburbs of Cape Town.

Within walking distance from Howard Shopping Centre and several schools, PineworX is only 2,5km from Life Vincent Palotti Hospital and 2,5km from Old Mutual’s head office, which makes it an excellent investment option.  In addition, being the first new apartment building in 25 years in the heart of Pinelands, PineworX is uniquely positioned to offer a sophisticated and modern address in a quiet suburb with every convenience within walking distance.

50% of the development has been sold, with all the studios taken up.” says Mariska Auret, Director at Rabie. “Construction has started on site, and we look forward to making substantial progress in the next few months. 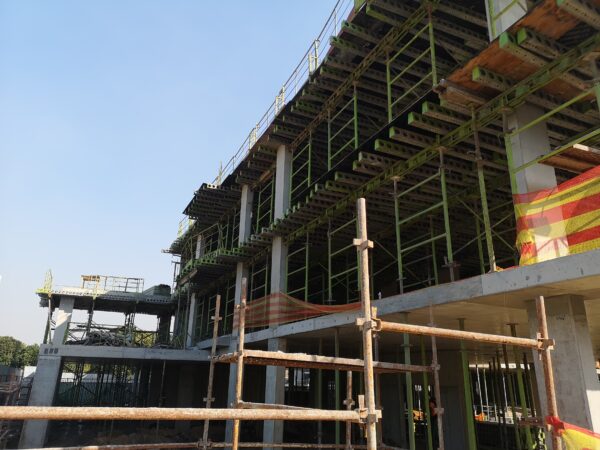 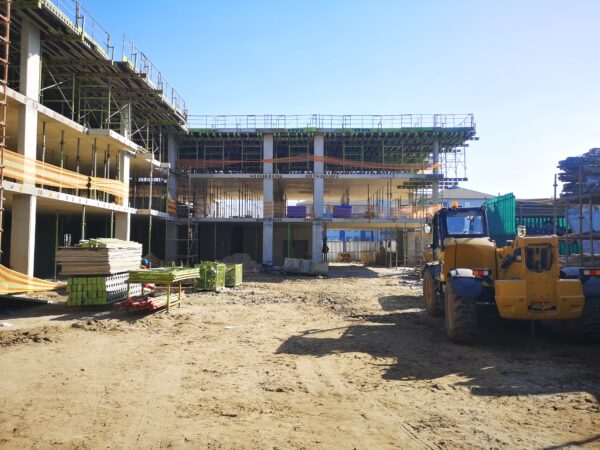 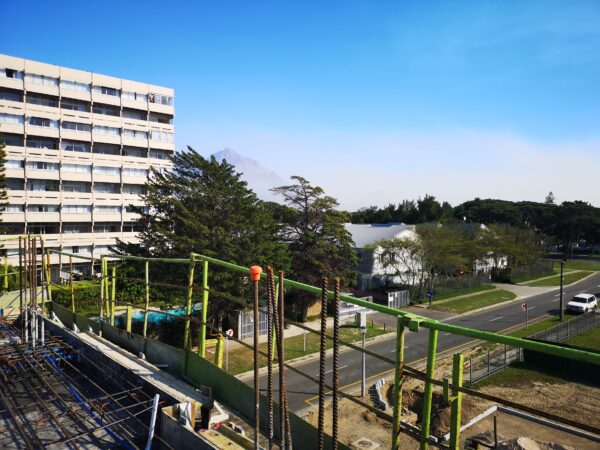 “With a considerable demand for student accommodation in the Southern Suburbs, as well as housing for young professionals and those scaling down, there should be no shortage of tenant applications with a projected rental return of around 6 to 7% in the first year,’” says Johan Meyer at Seeff Pinelands, the sales agents for the development.  “Pinelands, despite the past two years of economic uncertainty, has always been a sought-after suburb and has never failed to provide a reasonable return on investment.”  Seeff further reports a 22% increase in sectional title price in the first quarter of this year. 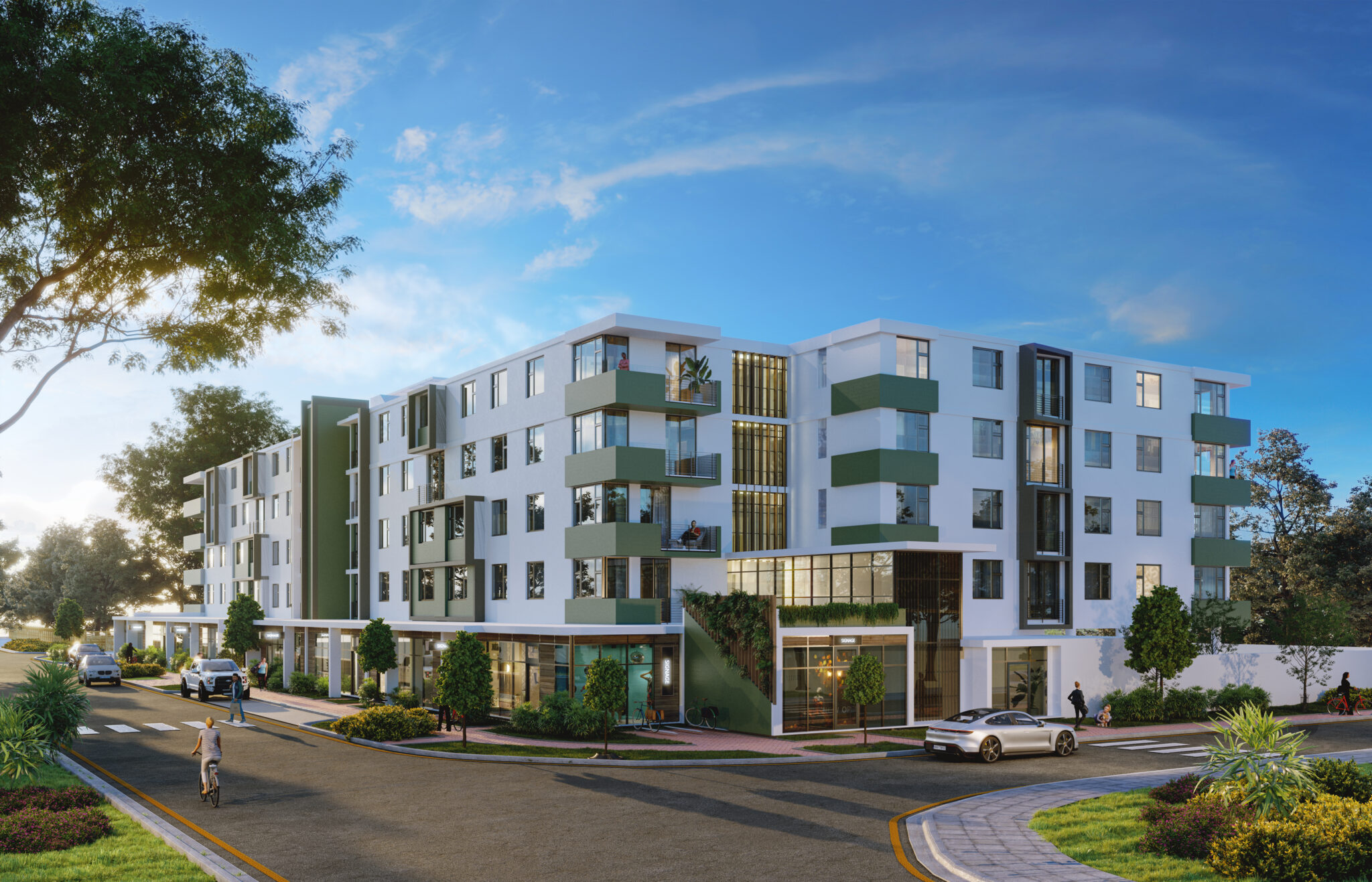 Perfect for senior students who want to get away from the noise and bustle of residences, PineworX offers a quiet home, close to retail outlets and restaurants, conveniently only 8km from the University of Cape Town.  With access control, security by CCTV cameras, Fibre-to-the-Home Wifi and modern finishes, this apartment block has many benefits for all ages.