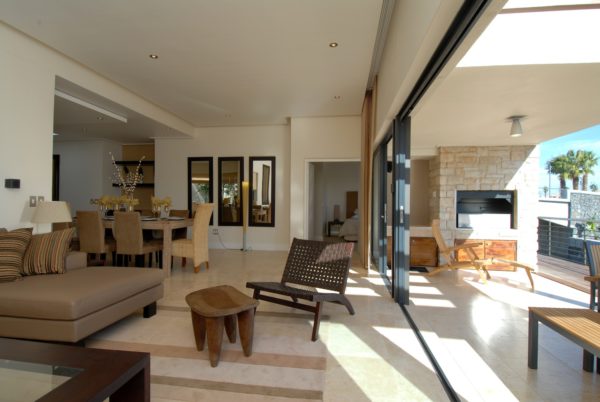 The profit margins of both developers and contractors have been squeezed in order to bring new developments to the market during the economic downturn, says Colin Green, a director of Rabie Property Group.

Green says residential developments have been particularly hard hit following the downturn in the property market that most industry players started experiencing towards the second half of 2007.

“The gap between the price of existing and new stock remains high while the introduction of the National Credit Act, together with the tightening of the banks’ lending criteria, have made it difficult for many would-be buyers to access finance.”

Green says that while the price of materials has come down since the end of the boom labour prices have continued to escalate.

“There is currently very little building work taking place which has resulted in margins coming under pressure. Some contractors are happy to secure work at cost just to pay their overheads and hope to work smartly in order to make a small profit at the end of the contract. Current building prices are similar to the tendered rates of several years ago.”

Green says many purchasers of new properties were unaware of the various components that make up the selling price of a unit.

“An analysis of several recent sectional title developments carried out by the Rabie Group are illustrated in the accompanying pie graph and indicates where one’s money goes when purchasing a new sectional title apartment.  Although the percentages vary slightly from development to development, they are surprisingly consistent per development product. However, the percentages do vary between different products such as sectional title, group housing and single residential.  Construction costs not surprisingly account for the lion’s share; approximately 50% to 55 % of the purchase price. There is no transfer duty on new properties as they are inclusive of 14 % VAT. The developer’s profit is a variable that depends on how accurate the developer was in estimating his total development costs and predicting his selling prices. Gross profit, before overheads, ranges from approximately 9% to 13% of the purchase price.  Land accounts for between 8% and 12 % of the purchase price and includes development contribution fees, which are fees charged by the local authority as a contribution towards future infrastructure upgrades. Interest (holding costs) and finance charges account for 5% to 6 %. This is historically low and is indicative of the low interest rate environment that we have enjoyed in recent times. With large scale developments that include a fair degree of repetition, professional fees and marketing /commission come in next at around 4% each. Miscellaneous costs such as Council scrutiny fees, NHBRC registration costs, insurance, audit fees, legal costs, etc., account for approximately 2% to 3 % of the selling price.”