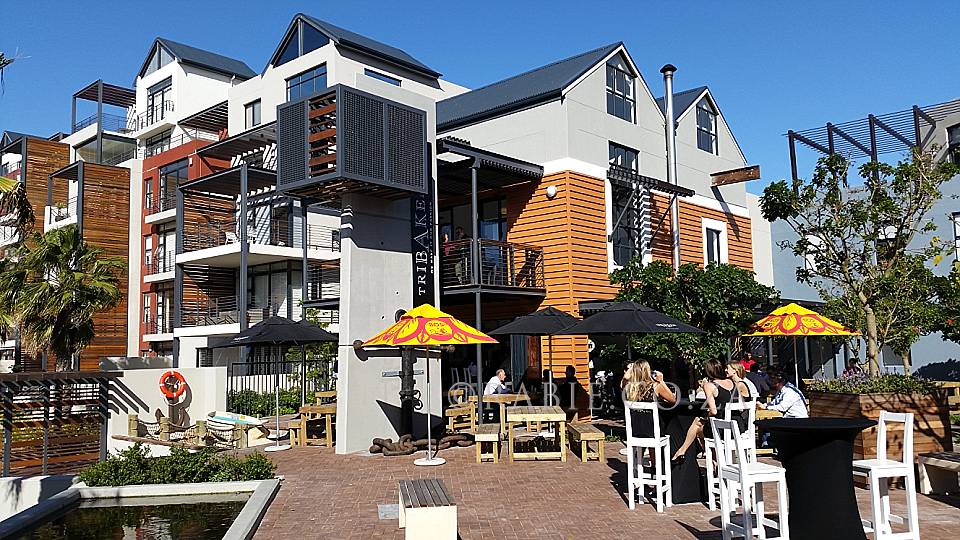 Tenants have been snapping up sectional title offices in the Quays Century City offices.

The Quays, part of a larger mixed use development, comprises 39 low rise studio offices and a TriBakery restaurant in the heart of Century City.

Sedica Knight of developers, Rabie Property Group, says 23 of the units were sold to investors and the balance to owner occupiers.

“To date we have managed to let 18 units on behalf of investors with a further two under offer leaving only three units still available to let.”

The two and three storey office buildings are set around courtyards and a water-fronting piazza where TriBakery is located. The office buildings have been designed as individual facades rather than a monolithic office block with the varying architecture and colour scheme giving the appearance of a village street edge that has evolved over time, says Knight.

Knight said Quays had provided a unique product for smaller users and investors in the Century City market and had proven so successful it had spurred the development of another sectional title office development, Grosvenor Square in close proximity.