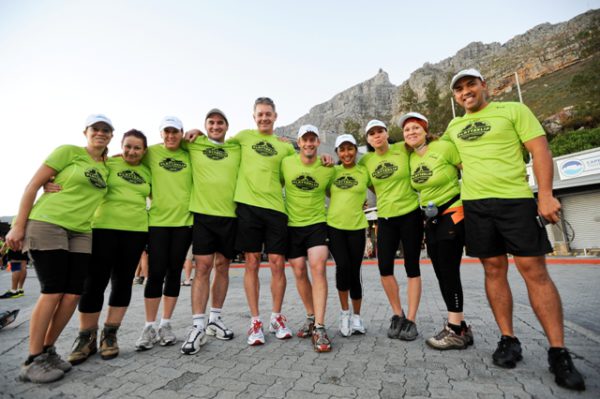 A 12 strong team from Rabie Property Group participated in this year’s Platteklip Charity Challenge to raise funds for charity.  The Challenge involves running up Table Mountain’s Platteklip Gorge in a 5,5km loop as many times as possible between dawn and dusk. 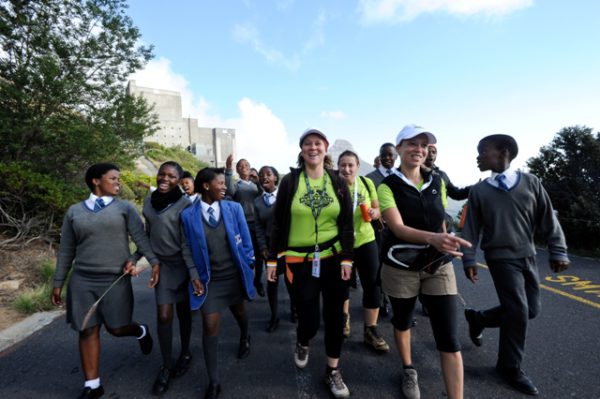 This year the organisers chose Sinenjongo High School in Joe Slovo Park down the road from Century City as the beneficiary of the funds.  Sinenjongo, which was adopted by the Rabie Property Group as the major beneficiary of its Corporate Social Investment programme six years ago, has undergone a major turnaround in recent years to become one of the top 10 most improved schools in terms of matric result. 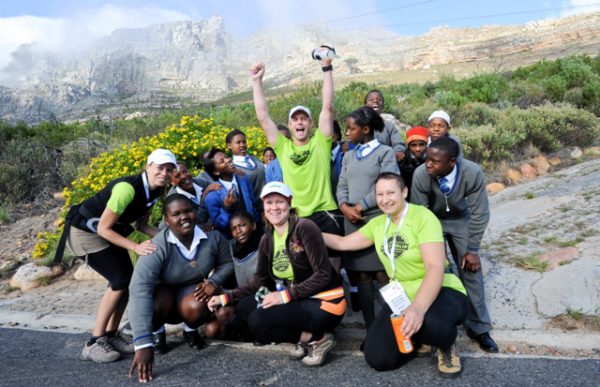 Every cent of the money raised by the Challenge will go towards paying the salaries of additional teachers and to fund educational programmes at the school.