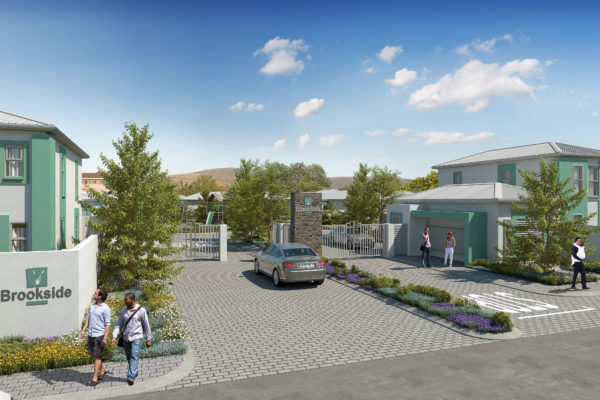 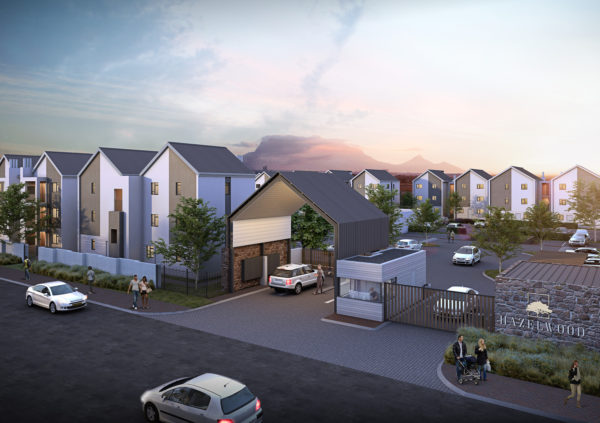 Rabie Property Group is to launch not one but two new developments at Burgundy Estate, Cape Town this weekend.

The one development, Brookside, will comprise 58 three bedroom two bathroom freestanding homes and the other, Hazelwood, will consist of 126 one, two and three bedroom apartments with the first phase of 54 units now being launched.

This is Rabie’s first ever double launch which is being driven by the continued high demand for homes in this up and coming precinct, according to Rabie director Miguel Rodrigues.

All the houses in Brookside will boast double garages and private gardens with an optional built-in braai and pergola. As with earlier Rabie developments at Burgundy, Fibre To The Home will be provided allowing access to highspeed internet connectivity and DSTV.

Houses range in size from 138 to 165 square metres and are priced from R2,040million to R2,365million. Rodrigues said these prices include a never to be repeated discount of R50,000 per house valid for 2017 only.

Brookside, which will be developed around a play park and private open space, will be a secure development with electrical perimeter fencing and an access controlled entrance.

It is to be built on a site close to a school and in easy walking distance of the Checkers Burgundy Estate Shopping Centre.

Construction is due to start in March next year with phased completion from October 2018 to February 2019.

Meanwhile the first phase of Hazelwood will comprise nine blocks of six apartments each in three storey walk-ups positioned in such a way as to provide numerous pocket parks and green open areas.

Every apartment will have a built-in braai, generous kitchen cupboards and Fibre-To-The-Home to enable high speed internet connectivity and DSTV.

The development will also offer electric perimeter fencing, a guardhouse with manned security.

Apartments will have one or two open bays and the option of a garage.

Construction is expected to start in April 2018 with completion scheduled on a phased basis between April and August 2019.

“Century City has enjoyed exceptional capital appreciation over the past decade and with Rabie now at the helm at Burgundy Estate since 2015 we can expect an equally positive outlook for investors in the years ahead.”

The double launch will take place from the Burgundy Estate Sales Centre in Tyrian Road on 11 & 12 November from 2pm to 5pm.