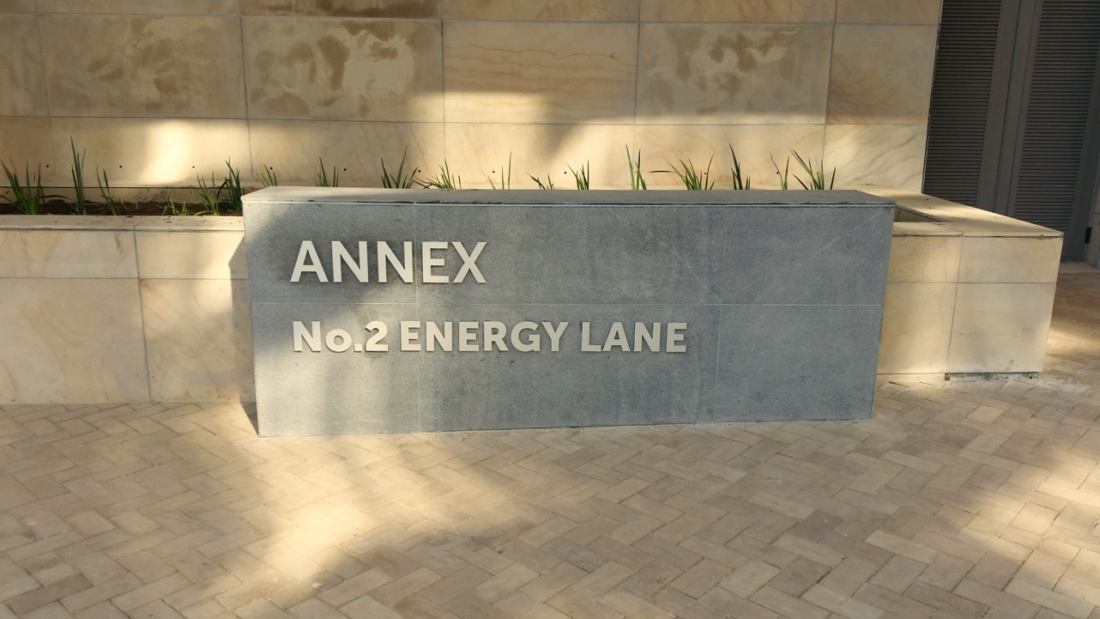 After 10 years in the Colosseum building at the Ratanga Road entrance to Century City, Rabie Property Group has relocated its offices to the newly completed Annex building above the new Century City Conference Centre.

Rabie’s old offices of around 1000 square metres over two levels have been sold to an investment trust, Century Blue Trust, that has acquired a number of other buildings within Century City in recent years.

The new fourth floor offices for Rabie, also of around 1000 square metres, have been sold to a private consortium of investors which includes Rabie’s investment arm, Century City Property Investment Trust.

Colin Anderson, a director of Rabie, which is the developer of Century City,  said the decision to relocate was motivated by a number of factors.

“Firstly, the green building movement has emerged in the past decade and Rabie has become a strong proponent thereof. We needed to move to offices that reflect our commitment to Green Building and where better than in the middle of an entirely green, new, mixed-use precinct?

“Also, after 10 years we were looking for a more vibrant, open plan, interactive work space which the new offices offer right in the centre of the new commercial and hospitality hub of Century City.

“And finally we are extremely passionate about the new Century City Square development and we literally feel in love with the new offices.”