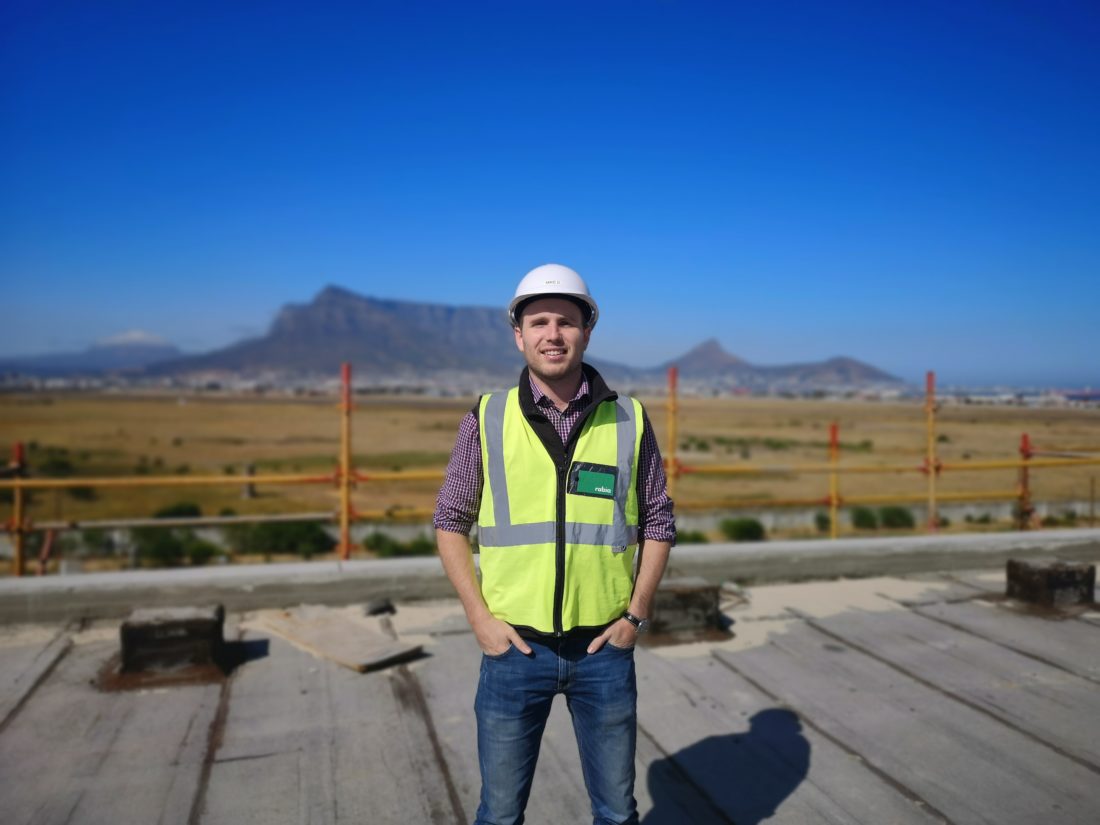 Following the success of Sable Park, which is fully let and has been awarded a 5-star Green Rating, Sable Corner is developed on the same principle of a beautiful design, which meets practicality and an excellent location.

Designed by dhk Architects, Sable Corner will feature a curved façade facing Sable Road, with some design elements, such as its vertical fins, drawing parallels with its neighbour Sable Park.

Rising five floors above two basement parking levels, Sable Corner is located along Sable Road, maximizing its exposure and ensuring its inhabitants of uninterrupted views towards Table Mountain and the city.

The ground floor office space will experience views linking directly with a landscaped border between the building and Sable Road.  Views towards the northeast will, in time, include Ratanga Park, a new green lung in Century City.

Enjoying the advantages of Bridgeway Precinct, Sable Corner is within walking distance of the exceptional Century City Conference Centre, Century City Hotel and Century Square where restaurants and coffee shops spill out onto an open landscaped area, with Virgin Active and various apartments a few steps away, completing the live-work-play vision of Century City.

Sable Corner will have ample parking in its two basements, with additional parking available within easy walking distance.